Having taken the lead after Round 2 he impressively showed the composure to hold off far more experienced players over the weekend and ultimately deliver a 5 shot victory. He became the youngest ever winner of this prestigious title, overtaking Sandy Lyle who was 17 when he won it in 1977.

Harry HALL (ENG) will have been disappointed with his final round but a course record 63 on Saturday and a 2nd place finish, having only returned from college in the United States a few days earlier, represented an excellent week’s work for the Cornishman.

So what about Ben SCHMIDT (ENG) for the Walker Cup – after all he’s just won a ‘Major’ and in the process moved to the top of the England Golf Men’s Order of Merit ?

A victory in the Brabazon Trophy and such high rankings would normally put a player well in the picture for Walker Cup selection.

However, with important school exams on the immediate horizon and given his previously low WAGR ranking Ben is now going to be sitting out both this week’s St. Andrews Links Trophy and the following week’s Amateur Championship. He is also not playing in the European Amateur Championship which starts on 26th June.

Like James NEWTON (ENG), winner of the Irish Amateur Open a few weeks ago, this in my opinion is likely to greatly reduce his chances of gaining selection for the forthcoming Walker Cup match.

It will be interesting to see if England Golf select him for their Men’s European Team Championship team later this month or whether he will stay with the Boys Team. The former would give him another opportunity to impress.

Time is of course on Ben’s side but in my view circumstances look like conspiring against him with regard to the 2019 match.

For more information on this event, including a link to the full Results, please take a look at my Golf Bible article: Brabazon Trophy – 2019 Preview, Reports & Results

With around 75 days to go until the GB&I Walker Cup team is selected how’s our team shaping up ?

Harry HALL‘s (ENG) result at the Brabazon Trophy was just what was required from him. His experience could be invaluable to the team too. He’s now a probable for me.

Ben JONES (ENG) is playing well and building up a consistent body of 2019 results. His sound match play record and win in the Duke of York Champions event at Royal Liverpool a few years ago also bode well for him.

Alex FITZPATRICK (ENG) has played well for Wake Forest University since the turn of the year and if he can show up well against his GB&I peers – he hasn’t directly played against too many of them over the last year – in the big events coming up he will in my opinion be a strong candidate for selection.

In a year of surprise winners the results of the St. Andrews Links Trophy and Amateur Championship, and to a lesser degree the European Amateur, may not help but they will certainly provide us with more clarity. Will the above players confirm their status as Walker Cup favourites or will new players have come to the fore by the team we reach the end of June ? 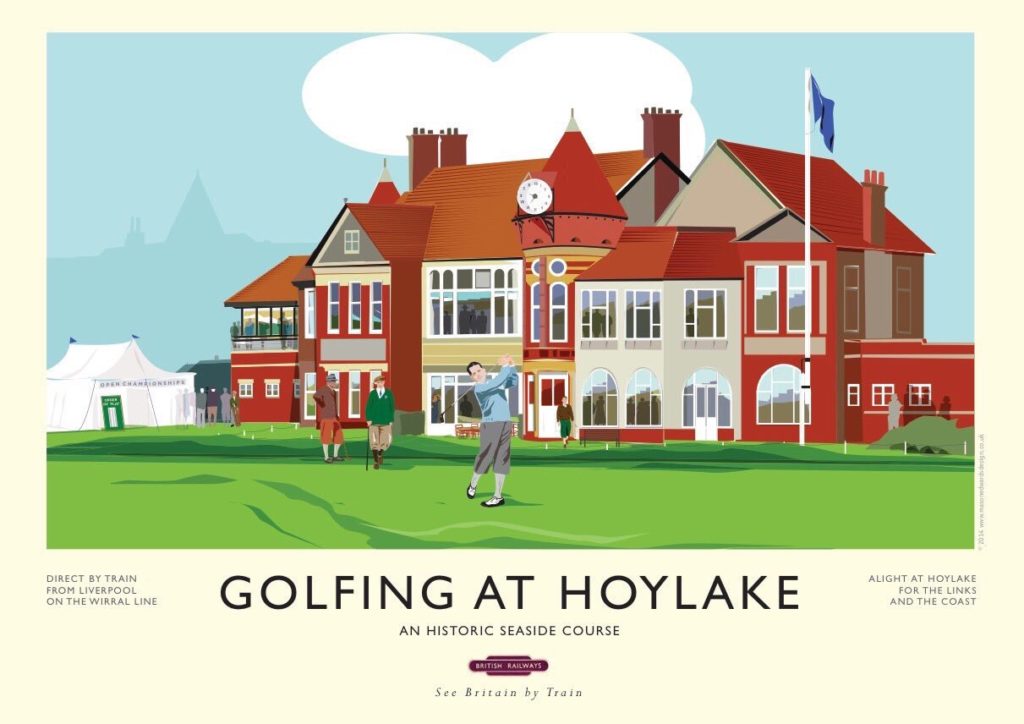 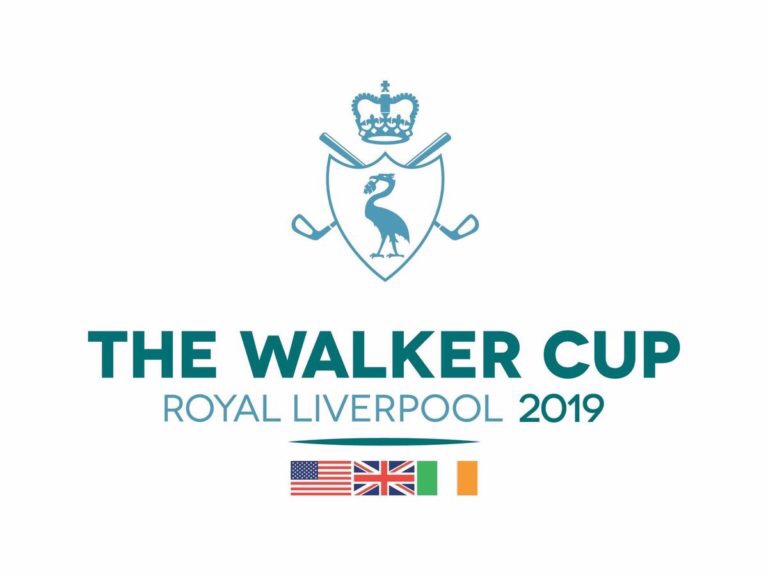 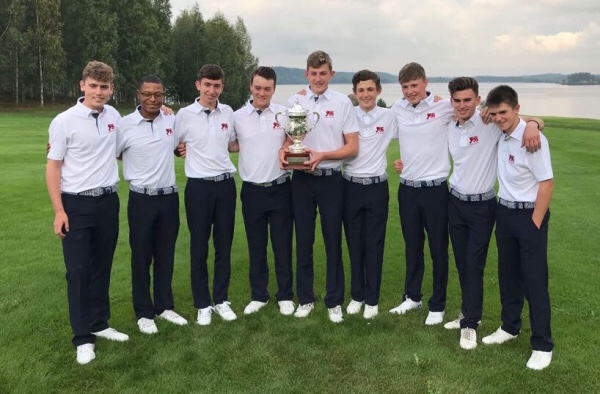 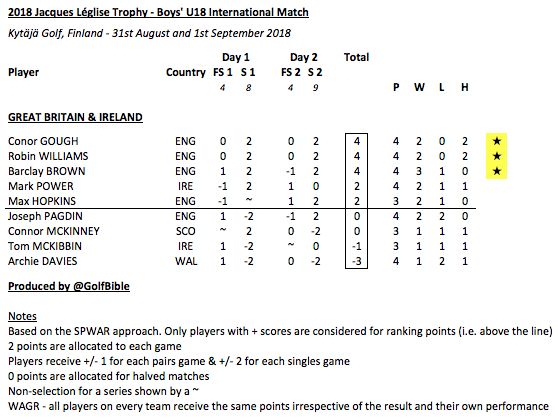 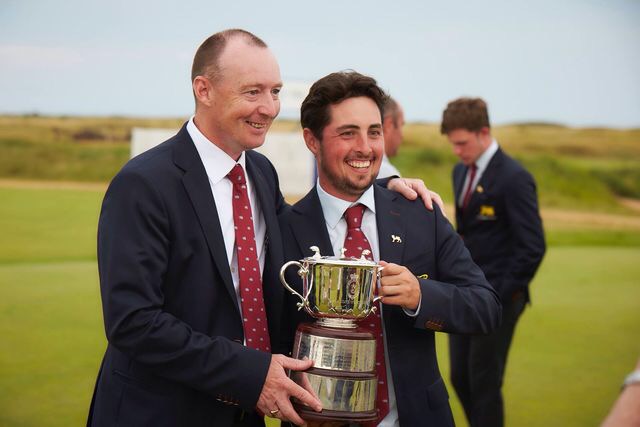