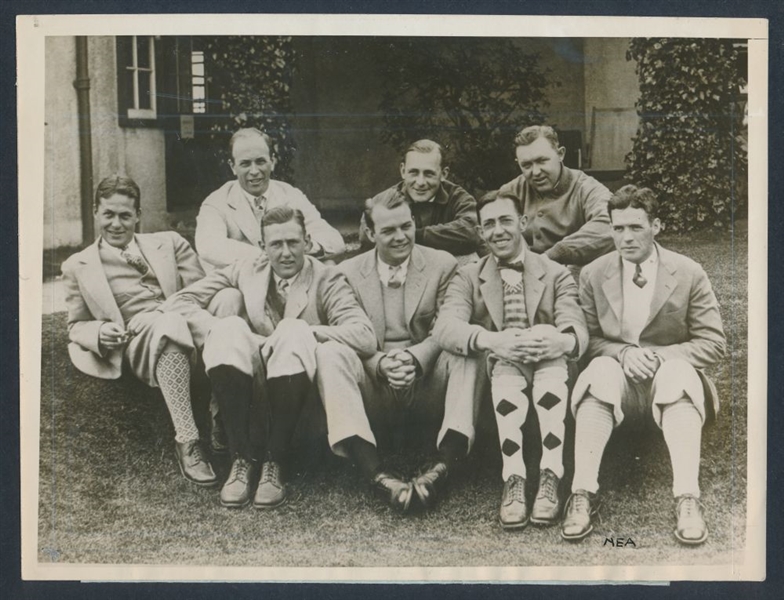 Prior to the 1926 Walker Cup the visiting USA team played in The St. George’s Challenge Cup at Royal St. George’s and practice matches against The Oxford and Cambridge Golfing Society at Rye and “The Moles” at Woking G.C. “The Moles”, including two GB&I Walker Cup players (Harris and Hezlet), beat the Amercians 6-3. 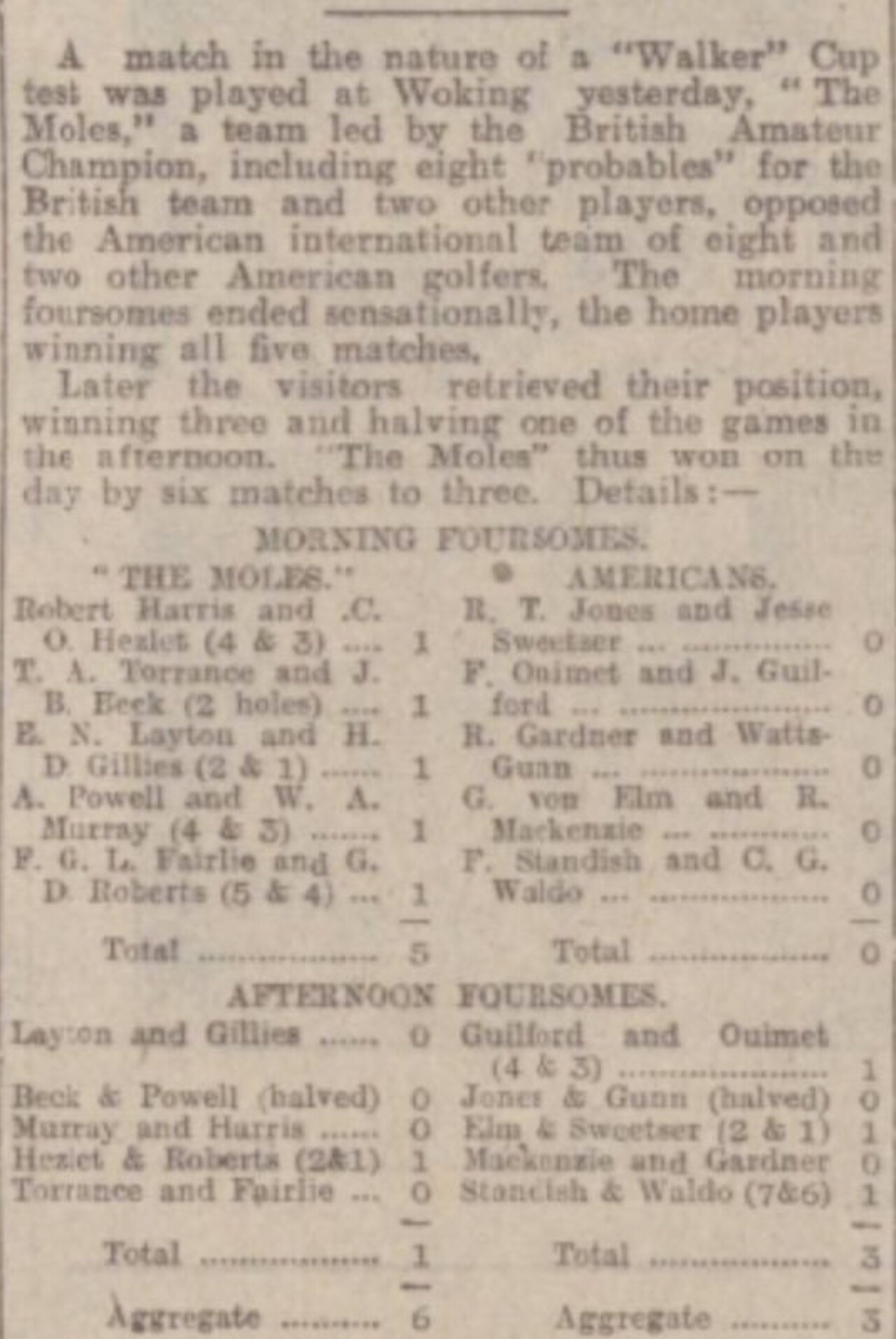 The 1926 Amateur Championship took place the week before the Walker Cup match at Muirfield. Jess Sweetser became the first American to win the trophy beating A.F. Simpson 6&5 in the Final.

Sweetser’s win would start a long run of success for American players in the Amateur Championship in years when the Walker Cup was played in Britain. It was only broken in 1963 when England’s Michael Lunt won at St. Andrews.

Bobby Jones, who had lost in the Quarter finals of the Amateur, stayed on to play in the Open Championship.  He qualified at Sunningdale G.C. with his famous round of 66 before winning the claret jug at Royal Lytham & St. Anne’s G.C. Later that summer he won the U.S. Open to become the first player in history to take both Open titles in the same year. 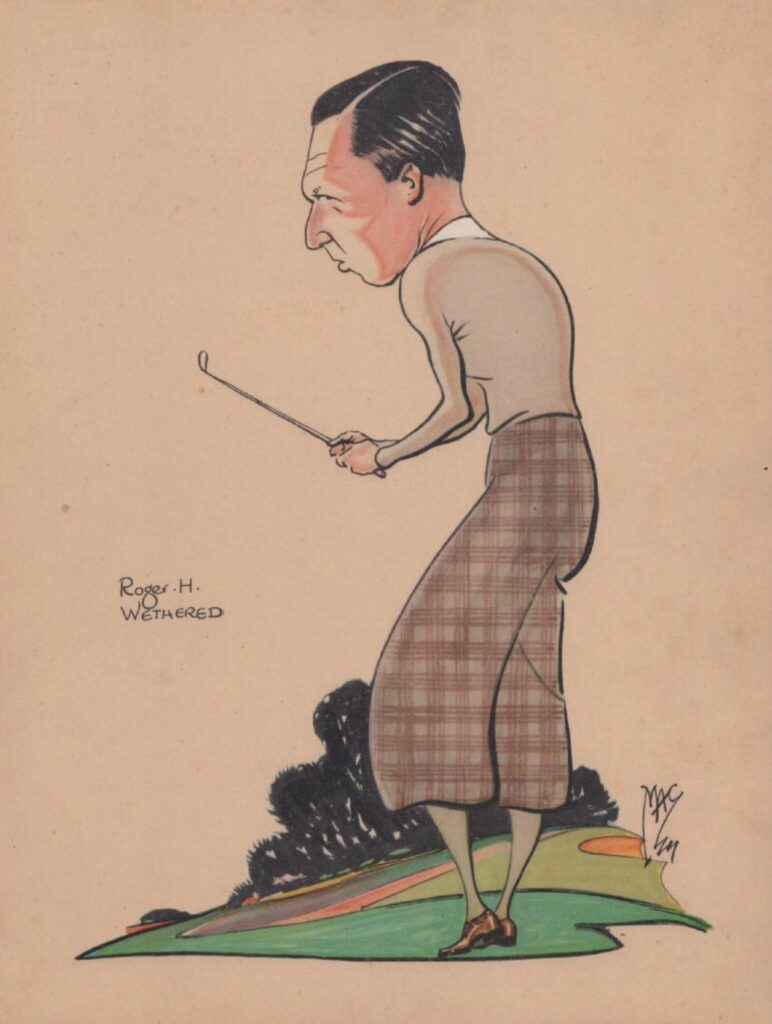 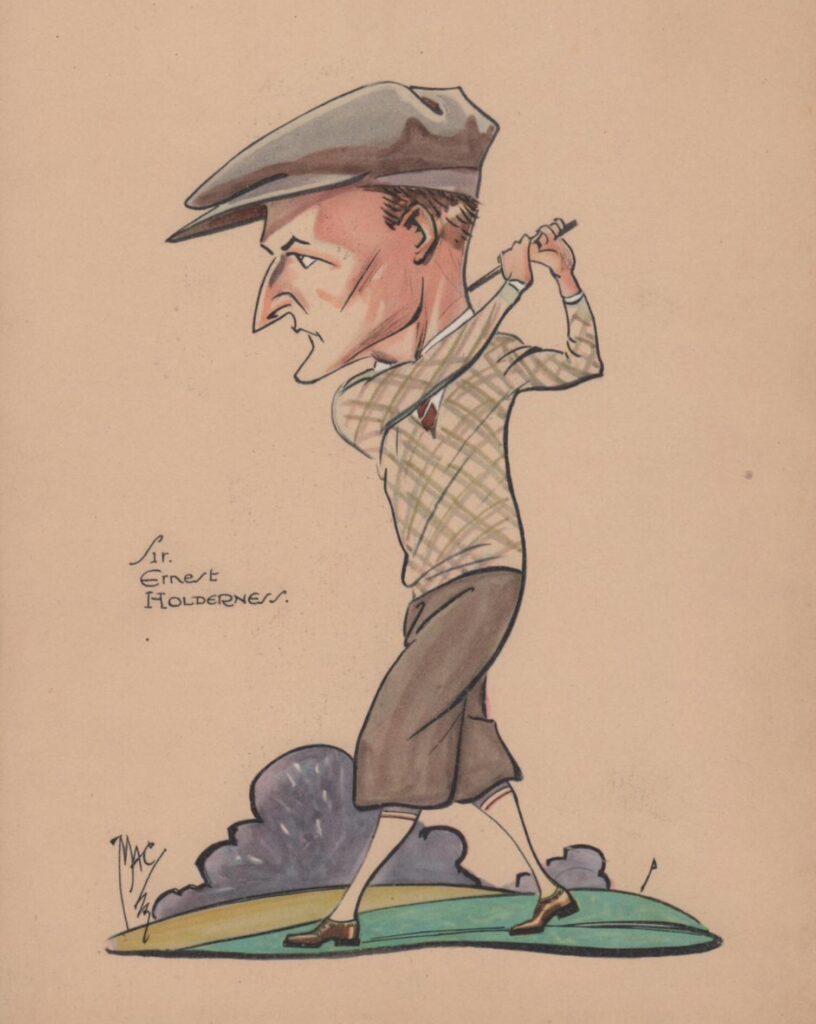 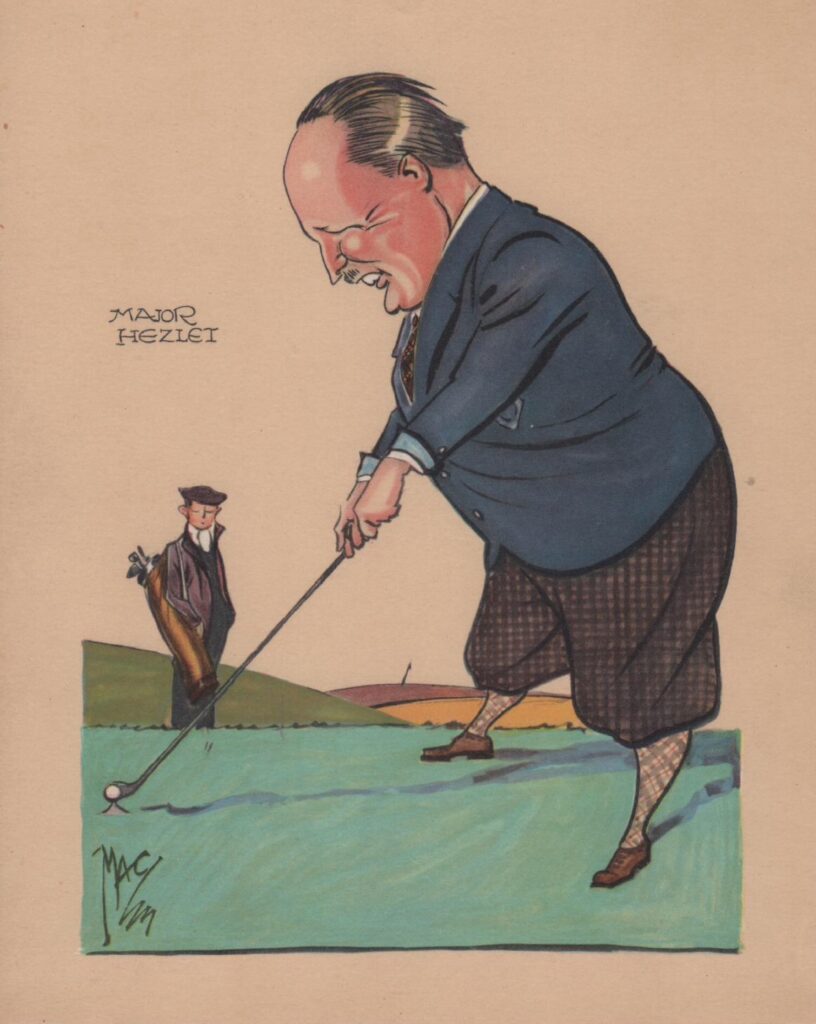 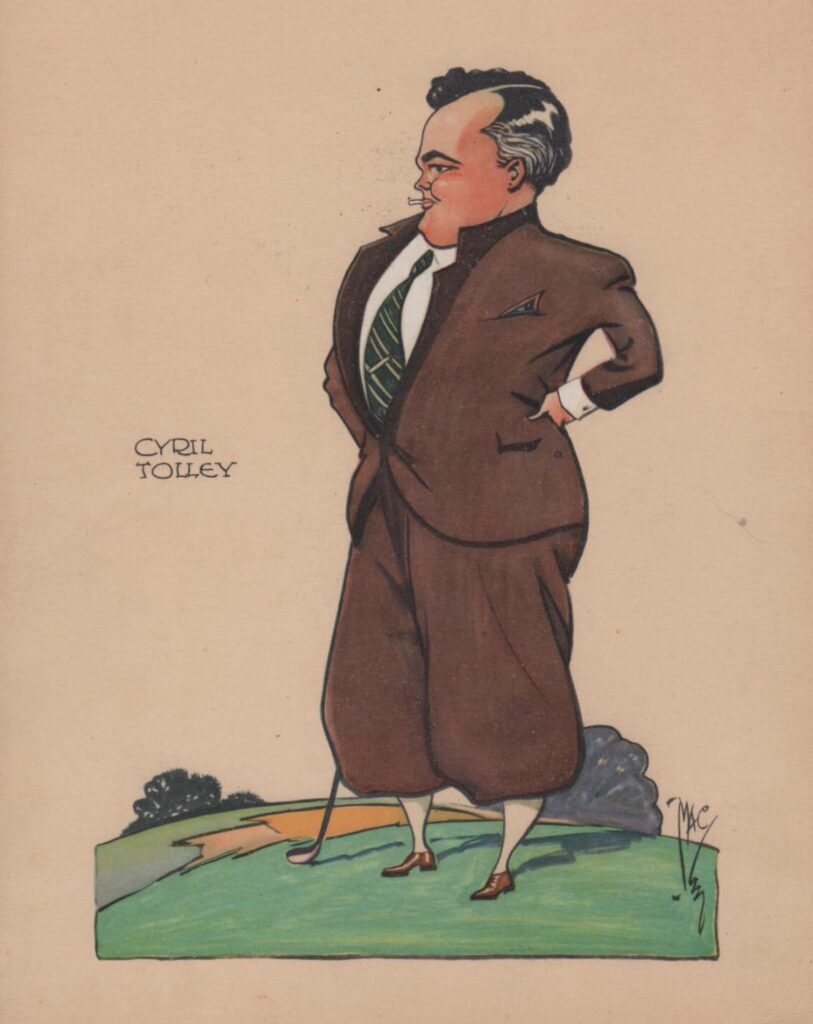