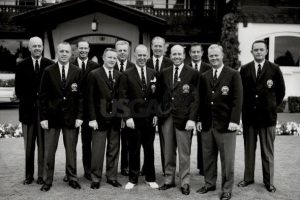 The selection of Seattle G.C. meant 1961 was the first time the Walker Cup was played on the West Coast of America. 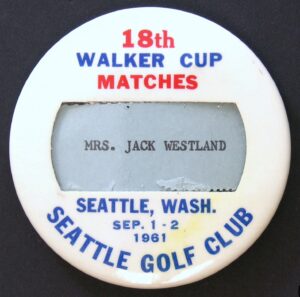 Charles Lawrie, a Scottish International golfer, became the second GB&I captain not to have played in the match beforehand.

Martin Christmas (21), the youngest member of the GB&I team, prevented a complete whitewash in Seattle winning his Singles game against Charlie Smith 3&2. Ronnie Shade (22) also performed well only losing his singles to Robert Gardner on the final green.

Joe Carr lost in the semi-final of the U.S. Amateur at Pebble Beach shortly after this match. Jack Nicklaus was the 1961 champion prior to turning professional.