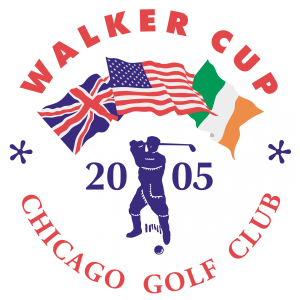 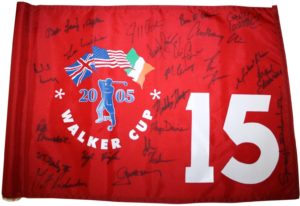 Unusually three of the four sessions were tied with USA holding on to their one point lead from the opening Foursomes throughout the remainder of the competition.

Gary Wolstenholme took his total game wins to ten at Chicago G.C., a record for a GB&I player.

England’s Oliver Fisher became the youngest player on either side, aged 16 years, 11 months and 0 days. He won one and halved his other Singles in an impressive showing.

Brian McElhinney, who had won the Amateur Championship at Royal Birkdale in the preceding June was restricted to one start – a loss in the Day 1 Singles.

Richie Ramsay, who couldn’t make the GB&I Singles line up on either day, went on to win the U.S. Amateur Championship at Hazeltine National G.C. in 2006.

Matt Every, Brian Harman, J.B. Holmes, Billy Hurley, Anthony Kim and jeff Overton were included in a strong USA team. Unusually all of the U.S. players were collegians or recent college players, the oldest player being Lee Williams who was 24. 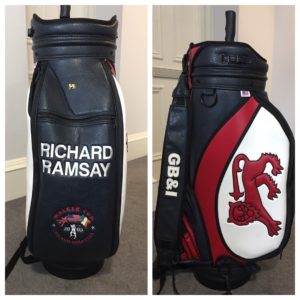