With six players in the 21 man Squad at the end of April 2017 the Irish could have confidently hoped for two or three representatives in this year’s team. Fast forward to August, the month of selection, and they are surprisingly trending towards one or perhaps even none.

Last week was a big one for Irish amateur golf. An opportunity for their leading players to really step forward. This was because the South of Ireland Amateur Championship was played at Lahinch Golf Club.

Already a prestigious event in itself The South again took on greater importance in this Walker Cup year. This is because the AIG Irish Amateur Close Championship starts on 22nd August, a day after the 2017 GB&I Walker Cup Team is expected to be announced. Therefore unlike their English, Scottish and Welsh peers, who play their national championships this week, the Irish don’t have their most prestigious (closed) amateur competition in the qualifying timeframe. The South effectively becomes it in a Walker Cup year.

So let’s have a look at how Ireland’s leading players got on last week.

In something of a surprise James SUGRUE beat Conor O’ROURKE 3&2 in the South of Ireland Amateur Championship Final on Sunday.

With SUGRUE, having done little else of note this year, well out of the Walker Cup picture O’ROURKE was therefore the main Irish winner at Lahinch as far as potential selection goes.

O’ROURKE has had a good season, finishing tied 13th in the Irish Amateur Open, the Brabazon Trophy and the European Amateur before last weekend’s 2nd place. A solid follow up to his breakthrough St. Andrews Links Trophy win in 2016.

In broad terms Ireland’s other leading candidates all did well in the Stroke Play Qualifying but lost early in the Match Play. In the defence of all of the players the latter stage was played in frequently very challenging wet and windy conditions making this form of the game even more of a lottery than normal.

Here’s a quick summary of how the other key Irish players got on at The South: –

My conclusion from the above set of results is that only O’ROURKE and to a lesser degree Rowan LESTER, furthered their Walker Cup cases at the Championship. Unfortunately for both of them they are probably too far back to make the team now. Yes a ‘W’ next to their name, or for that matter one of the others, would have been helpful but the likelihood is that even that would not have been enough for any of them.

Irish players will get further opportunities to shine at next week’s Mullingar Scratch Trophy and at the Men’s Home Internationals at Moortown GC between 16-18 August. However, as I have said before with the US Amateur scheduled against the Home’s the influence this event will have on our Walker Cup selection remains to be seen.

The obvious name missing from the above list is of course Paul MCBRIDE, the man I still think has a very good chance to make the GB&I Team for the match at  Los Angeles CC.

MCBRIDE missed The South of Ireland to take up an amateur invitation to play on the European Tour at the Porsche European Open near Hamburg. In a strong field Paul shot rounds of 70, 72, 72 and 72 for a 286 (-2) total and a tied 47th finish. Making the cut as an amateur at any European Tour event is no mean achievement so I view this as a positive performance which should hopefully stand him in good stead for the final run in.

Irish hopes now lie solely with Paul MCBRIDE in my view and in what is increasingly becoming a close call for the final spaces he will still need to finish the Walker Cup season strongly if he is to secure a much coveted place on the GB&I Team. 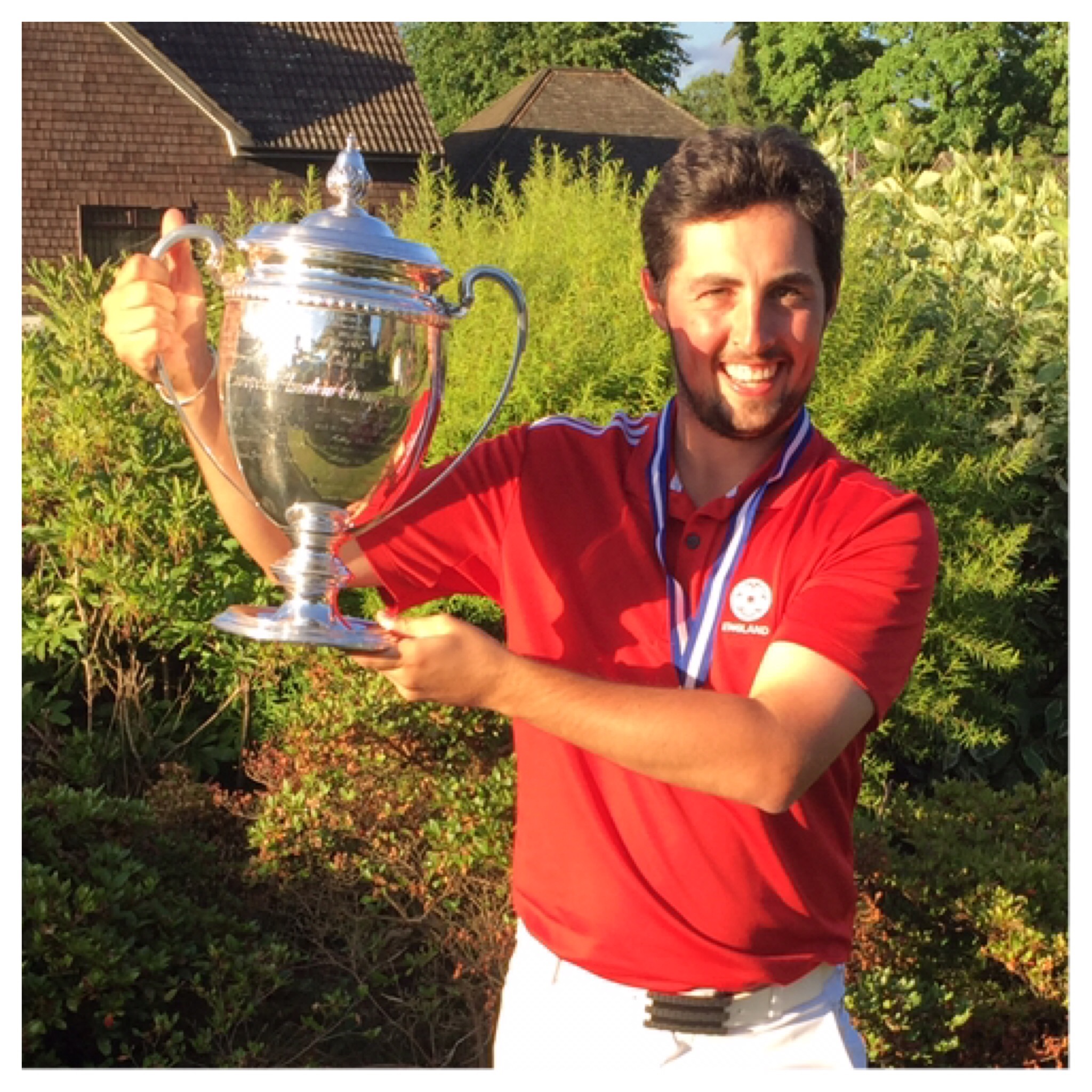 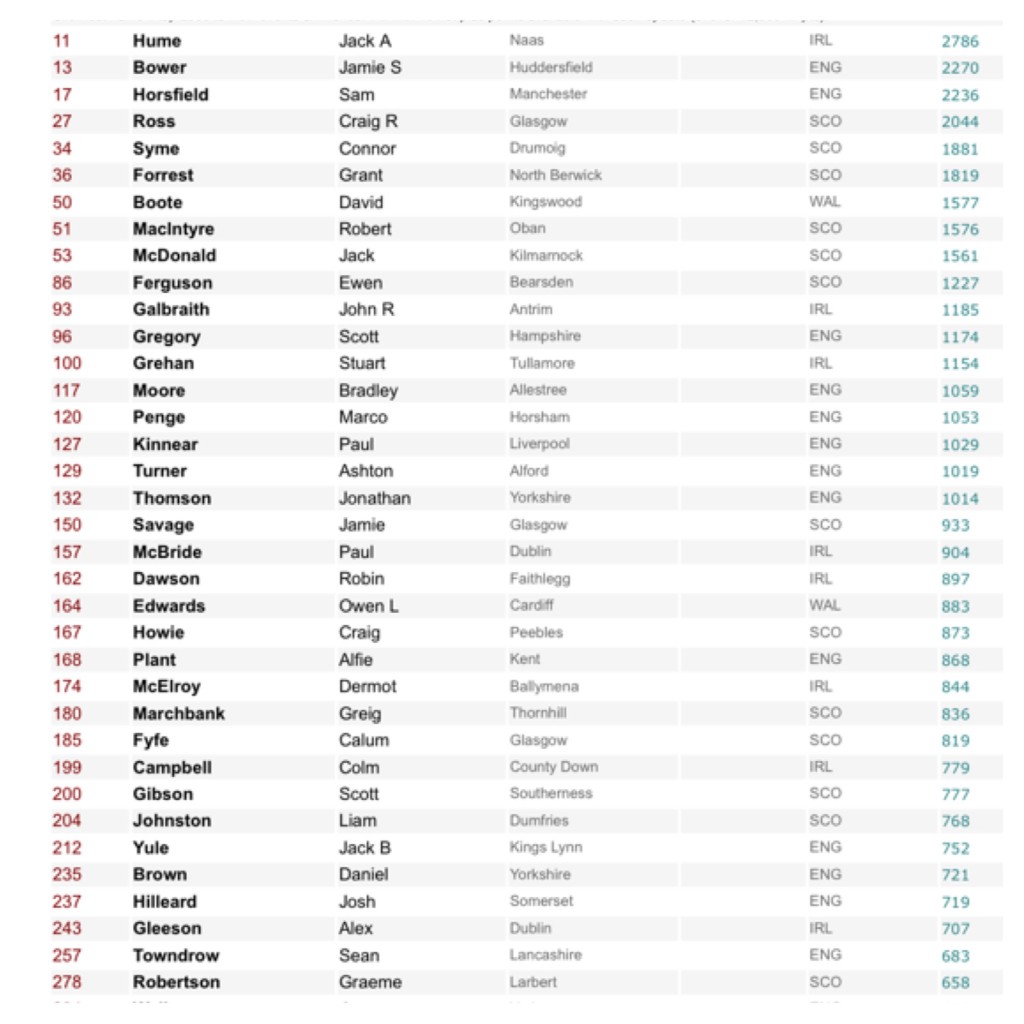 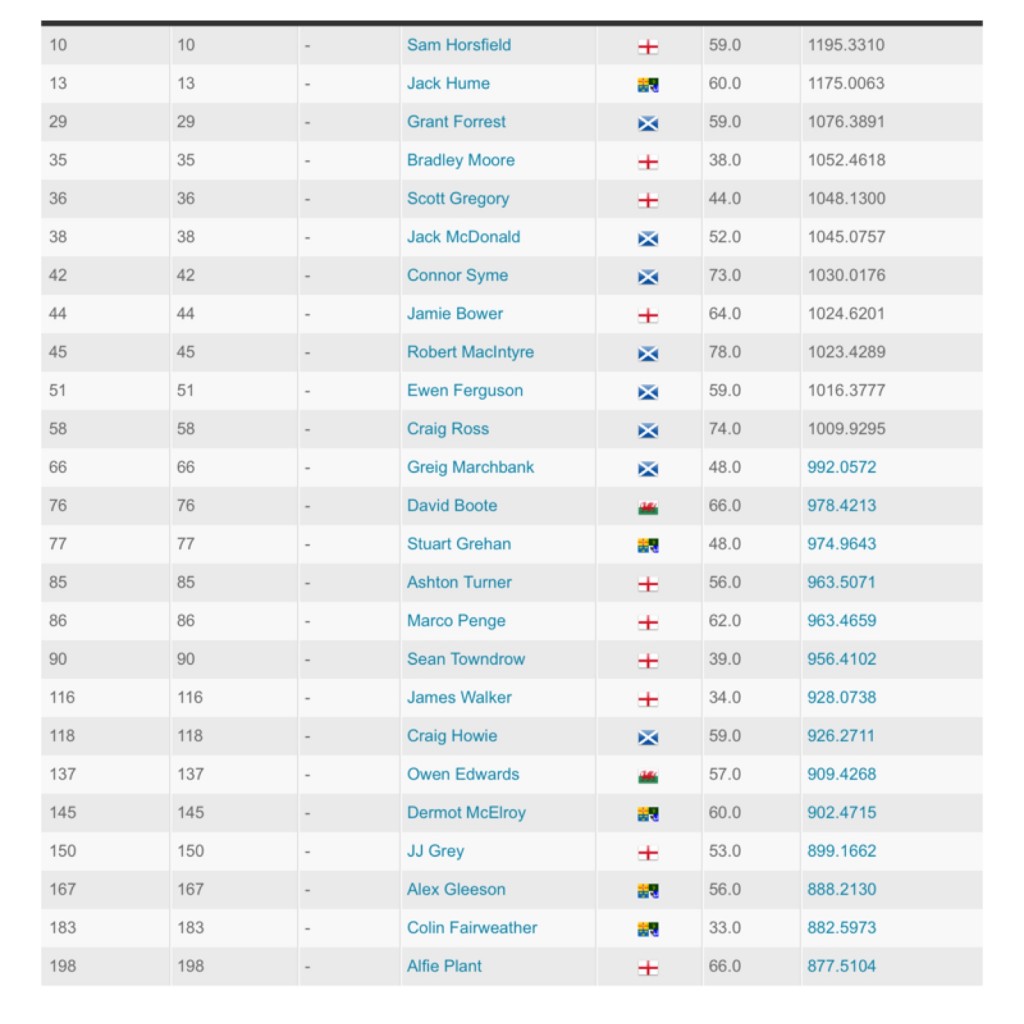