Wilson is the Managing Secretary of Forfar G.C., the club he represented with distinction as a player for many years. He is married with two children. 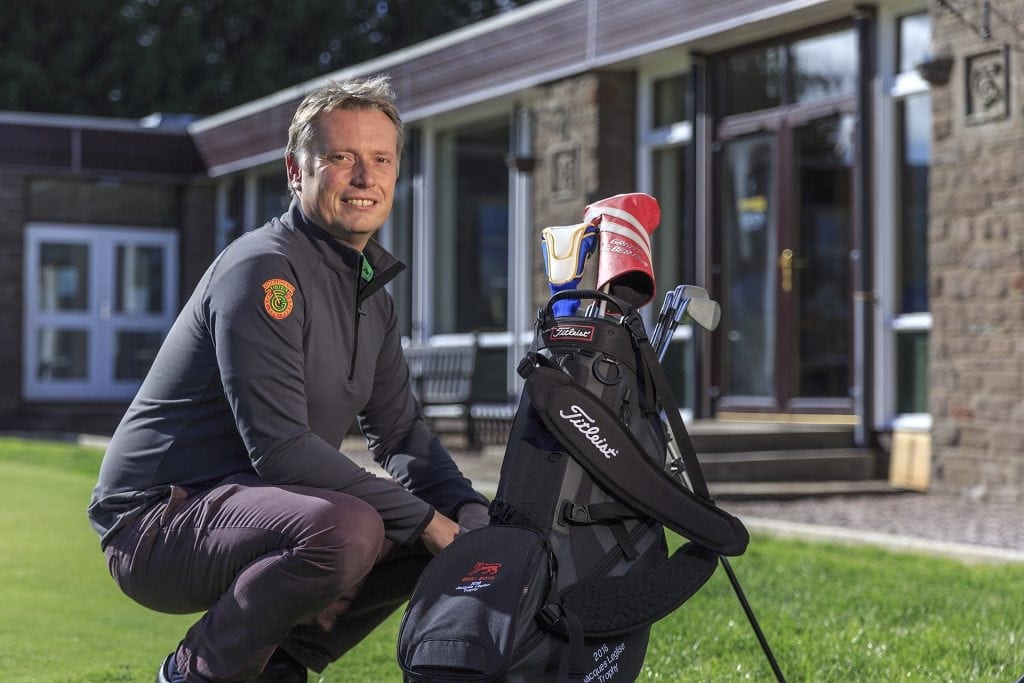