The R&A today announced that Craig WATSON had stood down as Great Britain & Ireland’s (GB&I) 2017 Walker Cup Captain “due to a serious illness in his immediate family”.

So close to the match this will obviously be a huge disappointment to the 1997 Amateur champion from East Renfrewshire GC. He appears from the outside to have worked diligently over the last 18 months to get to know the players and build a good rapport with all of them.

The 2017 Walker Cup match against the United States of America starts in 10 days time at the Los Angeles Country Club. The Team are scheduled to fly out later this week.

Andy INGRAM, Chairman of the R&A’s GB&I Men’s Selection Committee since 2014, has taken over as Acting Captain. The Welshman is a member of Royal Porthcawl GC.

This is now the third match running where GB&I’s Walker Cup preparations have been disrupted somewhat.

In 2015 they were thrown into a spin when Florida-based Sam HORSFIELD withdrew just a few weeks before the match started at Lytham. He was replaced by Ewen FERGUSON and the Team went on to secure a resounding win.

Similarly in 2013 Captain Nigel EDWARDS had to fly home from Long Island in the week prior to the match after his father fell seriously ill. In the end he was able to return to the National Golf Links Of America, relieving the then Chairman of Selectors Jonathan PLAXTON. The final result in this earlier match wasn’t so positive for us though.

Of course the most famous withdrawal of a GB&I captain came in the first match in 1922, also at the National Golf Links of America. The Times golf correspondent Bernard DARWIN stepping in to what was a playing role in those days when the appointed man Robert HARRIS fell ill. 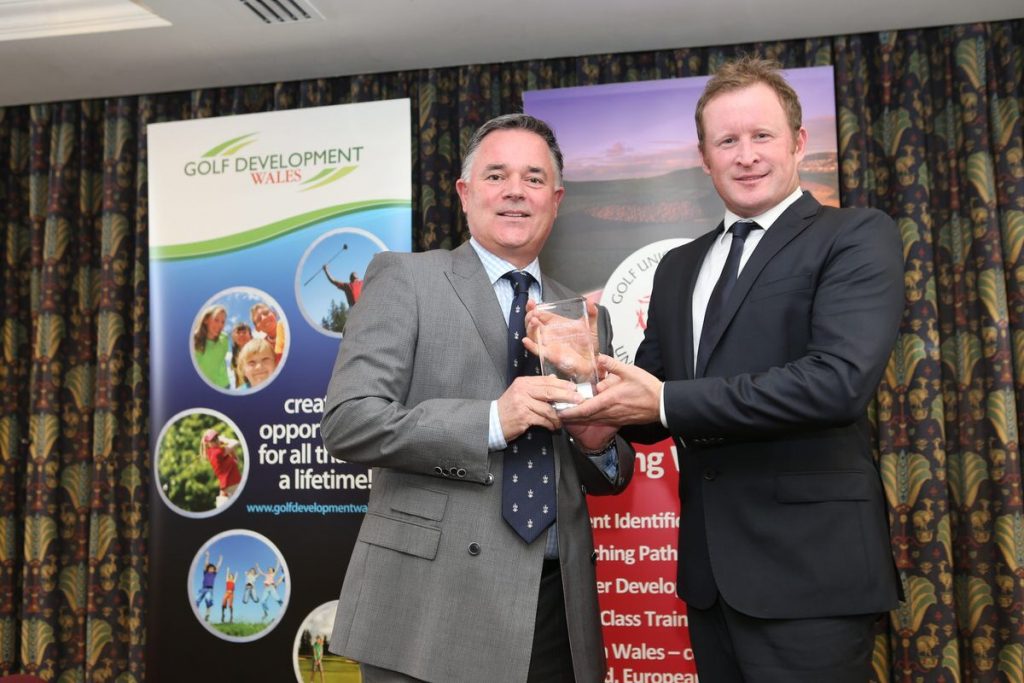 He will also be just the fifth Captain out of the 27 who have performed the role up to and including this year not to have played in the match. Brown and Duncan are also in this group.

Ingram, who is now 57, is a former Welsh Boy’s and Youth International.

He captained the Welsh Men’s Home Internationals team on five occasions, including their Raymond Trophy victory at Royal St. David’s GC in 2002. He then went on to become the Chairman of the Welsh Teams and Performance Committee between 2004-2014.

Ingram also captained the winning European Junior Ryder Cup Team in the USA in 2004 and also at Celtic Manor in 2006 where Europe retained the trophy.

I am sure Craig will pick up the GB&I Captaincy reins again in 2018 ahead of the St. Andrews Trophy match in Finland in July and then again in 2019 for the next Walker Cup match which will be played at Royal Liverpool GC.

Best wishes go out to the Watson family and hopefully a speedy recovery can be reported in due course.