The program is designed to improve the pathway for leading U.S. College golfers on to one of the PGA Tour’s satellite tours, namely the Korn Ferry Tour, Mackenzie Tour – PGA TOUR Canada, PGA TOUR Latinoamérica and PGA TOUR Series – China. 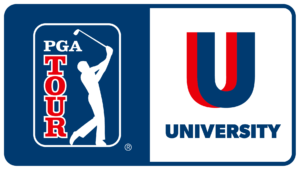 A PGA Tour University Ranking is to be introduced for NCAA Division I golfers from all countries who are completing their fourth year in college.

This Ranking will be based on the World Amateur Golf Ranking methodology and will only include NCAA Division I Men’s Golf events, official PGA Tour events and Major Championship performances in the preceding two years.

Performances in other leading amateur events, such as the Western Amateur, St. Andrews Links Trophy, European Amateur or South Beach International Amateur, will not be of assistance to a player in this Ranking.

Each player will also have to compete in a minimum of nine events, including the NCAA Division I Men’s Regional Championship, during their final Senior year.

The first PGA Tour University Ranking will be unveiled prior to the 2020-21 Division I season commencing with weekly updates provided every Thursday during the season.

Starting from 2021 the leading 5 players on the the final PGA Tour University Ranking List, produced after the conclusion of the NCAA Men’s Division I Golf Championship (normally early June), will be awarded full tour membership of the Korn Ferry Tour. Players finishing 6th to 15th will be entitled to play on one of the three other International Tours. From here players will eventually hope to finish in the top 25 on the Korn Ferry Tour’s annual points list to earn promotion to the PGA Tour.

It will be interesting to see how the PGA Tour University program affects players’ attitudes towards the Walker Cup and the selection of teams in the coming years.

The PGA Tour have clearly given some thought to this. Within their FAQ’s they state that if a top 15 PGA Tour University ranked player wishes to remain amateur to be considered for that year’s Walker Cup (or World Amateur Team Championship) they must declare this in writing to the PGA Tour within three days following the release of the final list. They will then be able to participate in tournaments as a non-member prior to these major amateur competitions. I assume they will be allocated order of merit points in the normal way so they are not disadvantaged by doing so. Thereafter, players will have 10 days following the conclusion of these amateur events to join the Tours they are eligible for membership of.

The emergence of a new ranking, highlighting the players that the PGA Tour considers best suited to fast tracking in to their own tournaments, may also produce a different dynamic for the two team Walker Cup selection committees, particularly the USGA, with the USA likely to have more players in the top 15 (and 25) than GB&I.

The PGA Tour University program appears to be an important new development for the elite amateur game and is therefore worth keeping an eye on with regard to its future impact on the Walker Cup. 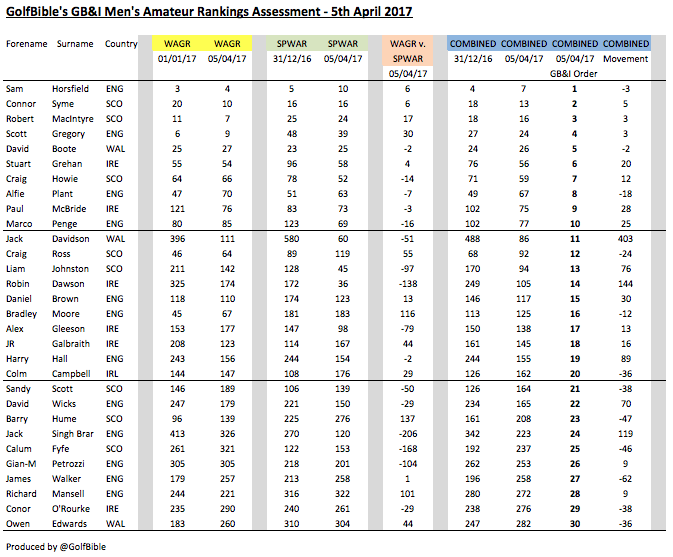 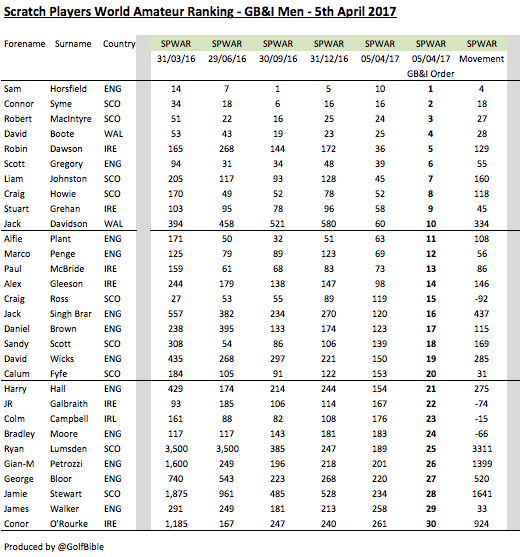