Cawder’s Jamie SAVAGE, who was 22 on the 24th July, turned Pro ahead of The Roxburghe qualifier in his Scottish homeland.

Prior to the event commencing Jamie was ranked 100th in the SPWAR and 261st in the WAGR. The highlights of his 2016 season being a 2nd place at the inaugural African Amateur Stroke Play Championship and a tied 2nd at the Lytham Trophy.

Jamie’s biggest amateur win came in 2014 when he won the Irish Amateur Open at Royal Dublin.

He was subsequently named in the 2014 GB&I St. Andrews Trophy team and the initial 2015 Walker Cup squad.  However, he struggled to recapture his form from the previous season and was ultimately omitted from our final 10-man Walker Cup team.

Best wishes to Jamie who follows in the recent footsteps of Jack MCDONALD and Ewen FERGUSON and represents the loss of another experienced Scottish amateur to the Pro game. 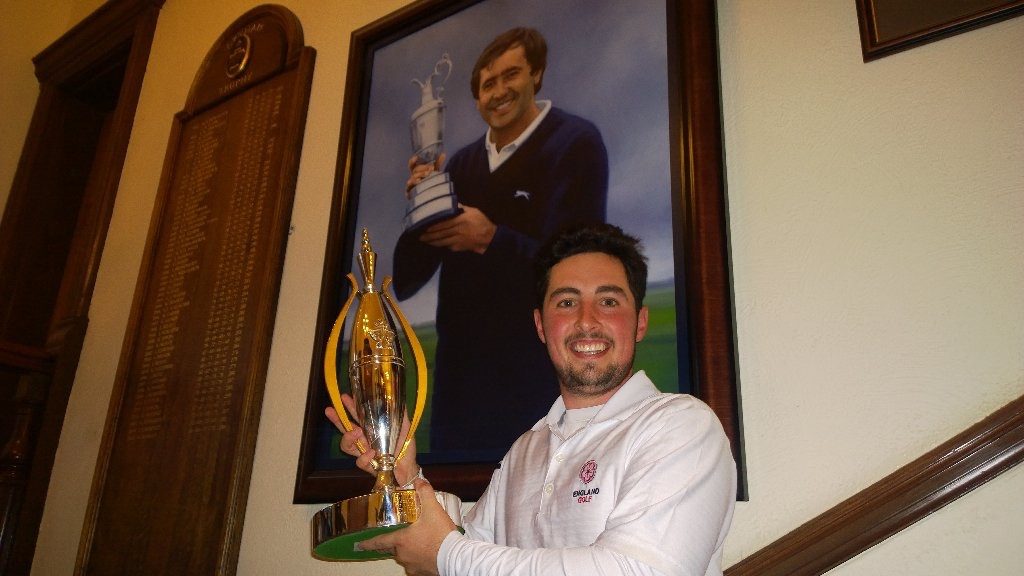