The R&A and the USGA have announced that the Walker Cup match will be contested in even years from 2026 onwards.

The R&A had not yet announced their 2027 venue but given that this match has now been brought forward to 2026 a statement in this regard can be expected shortly.

The above calendar change means the USGA has confirmed that the matches previously scheduled by them for Bandon Dunes in 2029 and Oakmont Country Club in 2033 will now be played in 2028 and 2032 respectively. 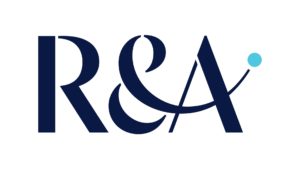 The move has been driven by the International Golf Federation moving the World Amateur Team Championship to odd years from 2023, a decision which was announced in 2020. This was in turn caused by golf returning to the Summer Olympic Games schedule in 2016 and now taking place in even years.

Phil Anderton, Chief Development Officer at The R&A, said, “We believe that this change creates the best schedule for the players and for the Walker Cup match itself. The Walker Cup is at the forefront of men’s amateur golf and we want to ensure that its status is reflected in its position in the golfing calendar.”

“This is just the next step as we make sure team competitions have a balanced schedule and in this case, encourage participation by the world’s best amateurs without unnecessary conflict,” said John Bodenhamer, Chief Championships Officer at USGA.