Yesterday the USGA announced a 16-man squad to attend a 2017 Walker Cup practice session at the Los Angeles Country Club between 14th-18th December 2016.

Tom Hough, Chairman of the USGA’s International Team Selection Committee, said “This practice session will provide Captain Miller the opportunity to get to know prospective members of his 2017 team in an informal setting at the venue that will host the competition.”

The 16 players invited are (in alphabetical order / rankings as at today’s date): – 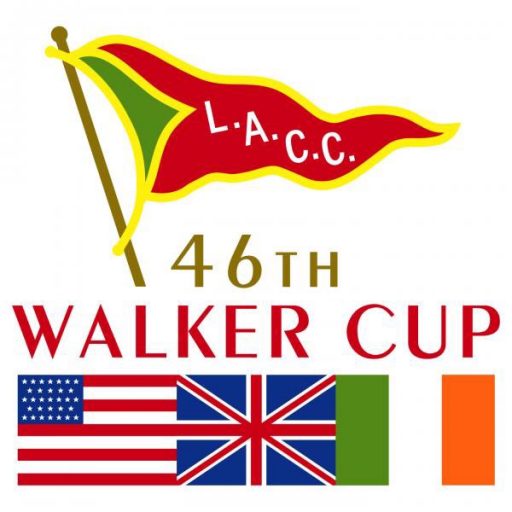 As always the USA look like having a very strong team on show in Los Angeles.

Scott Harvey and Maverick McNealy were both members of the USA’s 2015 Walker Cup team that lost at Royal Lytham & St. Annes so will bring some experience to the table if selected.

Two other squad selections stood out for me.

Sean Crocker up until very recently, when he secured US citizenship, played under the Zimbabwean flag where he was born and brought up. However he has never represented Zimbabwe in international competition.

The same can’t be said for Rico Hoey. I believe he was born in the USA but has dual citizenship in the Philippines. He represented the Philippines in both the 2012 Asia-Pacific Amateur Championship, where he finished 28th behind Guan Tianlang (remember him ?), and the 2013 South East Asia Team Championship, where the Philippines won the team prize and he finished third individually. I know this is only the Walker Cup but nevertheless I personally don’t like to see nationalities being used as a badge of convenience.

Finally, a quick glance down the SPWAR and WAGR rankings highlights the following notable selection absentees: –

These players and a number of others will now have to use their non-selection as motivation for a strong 2017 playing year. They can of course take heart from the fact that both Lee McCoy and Jordan Niebrugge ended up making the 2015 USA team without having attended the previous winter’s practice session.