Whilst to my knowledge no official announcement has been made yet Jamie Bower‘s exclusion from the England Men’s Squad clearly signalled that he will be turning pro imminently. [Jamie officially signed with Georgia Golf on 7th December]. 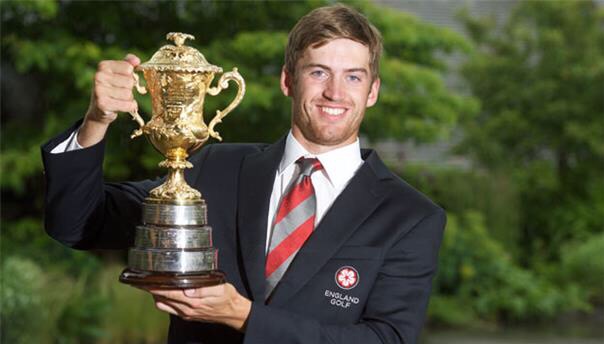 Compatriot Adam Chapman made his pro debut yesterday on the Algarve Pro Tour. 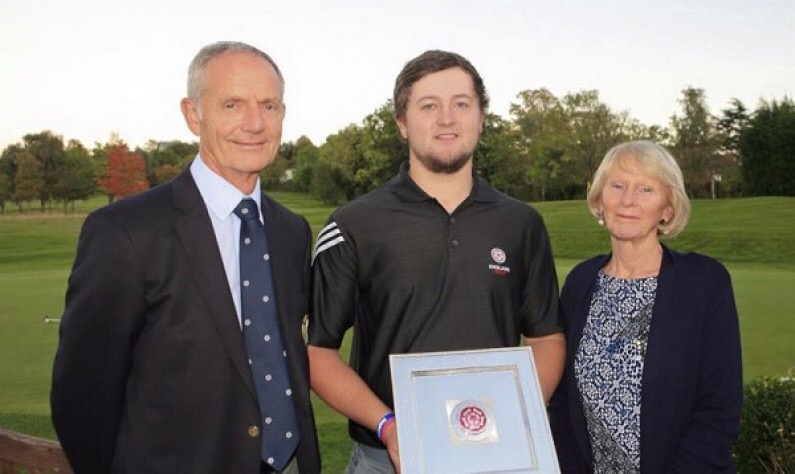 Prior to being removed last weekend Jamie Bower and Adam Chapman were ranked 36th and 113th in the SPWAR. As of this week they still remain in the WAGR; ranked 12th and 370th respectively.

Both players, and clearly Bower was currently very well placed, would certainly have had a chance of making the GB&I Walker Cup team if they had remained amateur.

The list of GB&I amateurs that have turned pro in 2016 continues to grow.