Here is my analysis of the individual player contributions: – 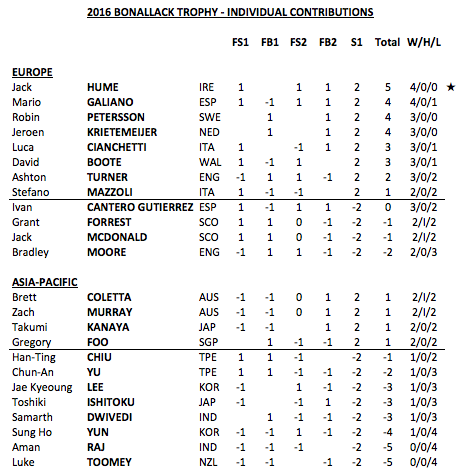 Jack Hume (IRE) starred for Europe winning all four of the matches he was selected for. He has made a superb start to the season. The only surprise in Portugal was that he was rested for a session, the Day Fourballs.

David Boote (WAL) won three of his four matches, only losing his Day 1 Fourball where he was paired with Stefano Mazzoli (ITA).

Ashton Turner (ENG) was the only other GB&I player to win 3 matches. Paired with Bradley Moore (ENG) he lost his Day 1 Foursomes and Day 2 Fourball.

Grant Forrest (SCO) and Jack McDonald (SCO), who were paired together in the Foursomes and Fourballs, and Bradley Moore all lost their Final Day Singles matches thus falling into ‘negative territory’ in my analysis.

Finally, I am starting to develop the view that Bradley Moore’s match play performances are not comparable with his consistently strong stroke play results. I am going to have to research this topic further. 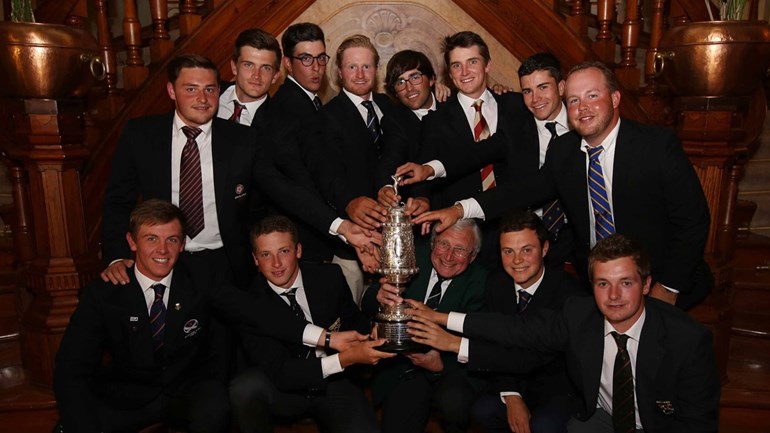 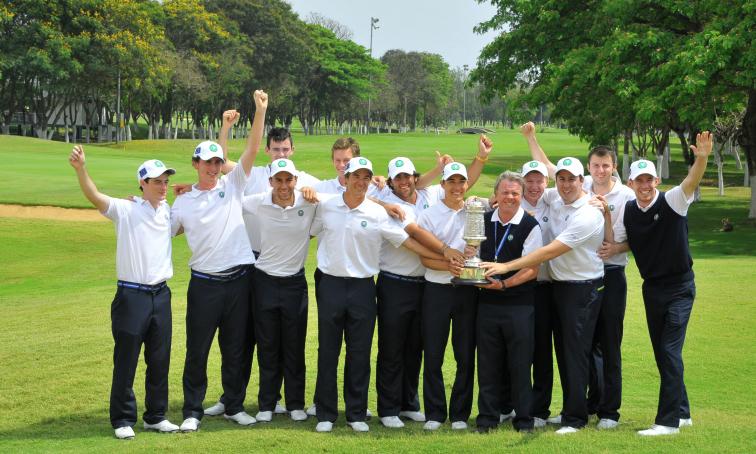