Asia-Pacific won the 2018 Bonallack Trophy match against Europe 16.5 – 15.5. This was just the third time in ten matches that Asia-Pacific had prevailed.

The match was played at Doha GC in Qatar between 8th-10th March.

Three Great Britain and Ireland (GB&I) players were selected for the European team; Todd Clements (ENG), Robin Dawson (IRE) and Matthew Jordan (ENG). Players are selected by the European Golf Association with reference to the World Amateur Golf Ranking and guidance from national coaches and officials. No more than two players may be selected from the same country.

Certainly no one would argue that our three representatives were not fully deserving of their places on the team – all three being in the Top 100 of the SPWAR.

Here is the individual player contributions from the event: –

Todd Clements and Matthew Jordan were paired together in both the Fourballs and Foursomes and played in all four series over the first two days. They lost both matches on Day 1 before enjoying a more productive Day 2; they halved their morning Fourball before winning their Foursomes. Clements went on to win his Singles on the final day but Jordan lost the penultimate, and ultimately deciding, game of the series on the final hole. Matthew had a 2 metre putt on the final green to halve his game (and the match, which would have enabled Europe to retain the trophy) but unfortunately missed it.

Jordan, currently GB&I’s highest ranked amateur, seems to be struggling a bit in the match play format of the game. Following the Bonallack Trophy his overall record over the last 12 months now reads P25 W6 H4 L15. Maybe he’s just been unlucky with the draw, playing up the order and his opponents play on the day.

Todd Clements, by winning his Singles, was able to come out of the match on the ‘right side of the line’. On the back of his 2017 English Amateur triumph and good performance at last year’s Men’s Home internationals he seems to be developing a sound match play record.

Robin Dawson was paired with Germany’s Marc Hammer. Whilst they didn’t play on the first morning they quickly cemented their place in the line up with a win in the afternoon. On Day 2 the pair threw away a very big lead to end up halving their Fourball. However, in the afternoon they recovered to win a second Foursomes together. Both lost their Singles games on the final day.

Whilst not the result they or I would have wished for the match was no doubt good experience for all of them. I have my fingers crossed that all three will still be playing amateur golf in September 2019 and can put it to use when the next Walker Cup is played. 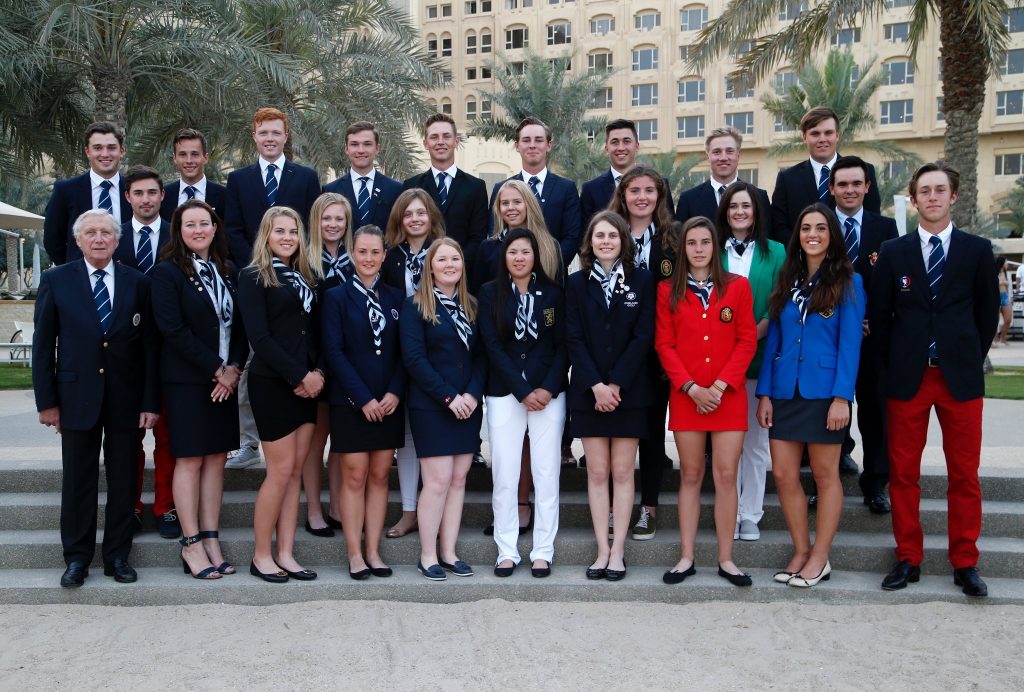