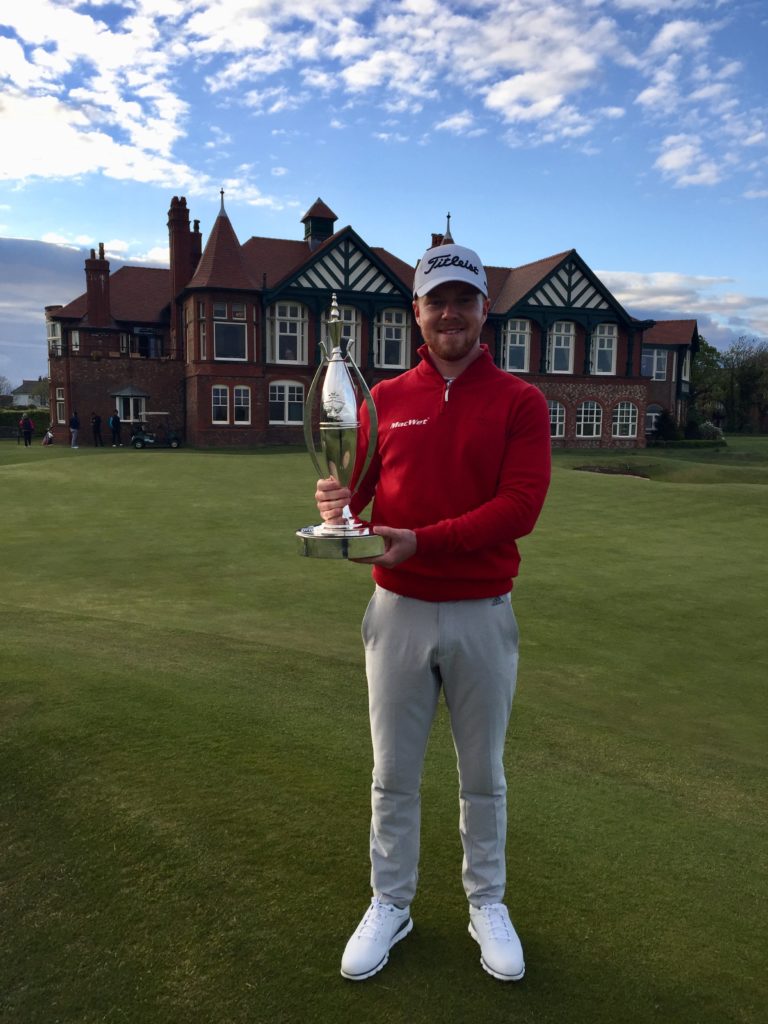 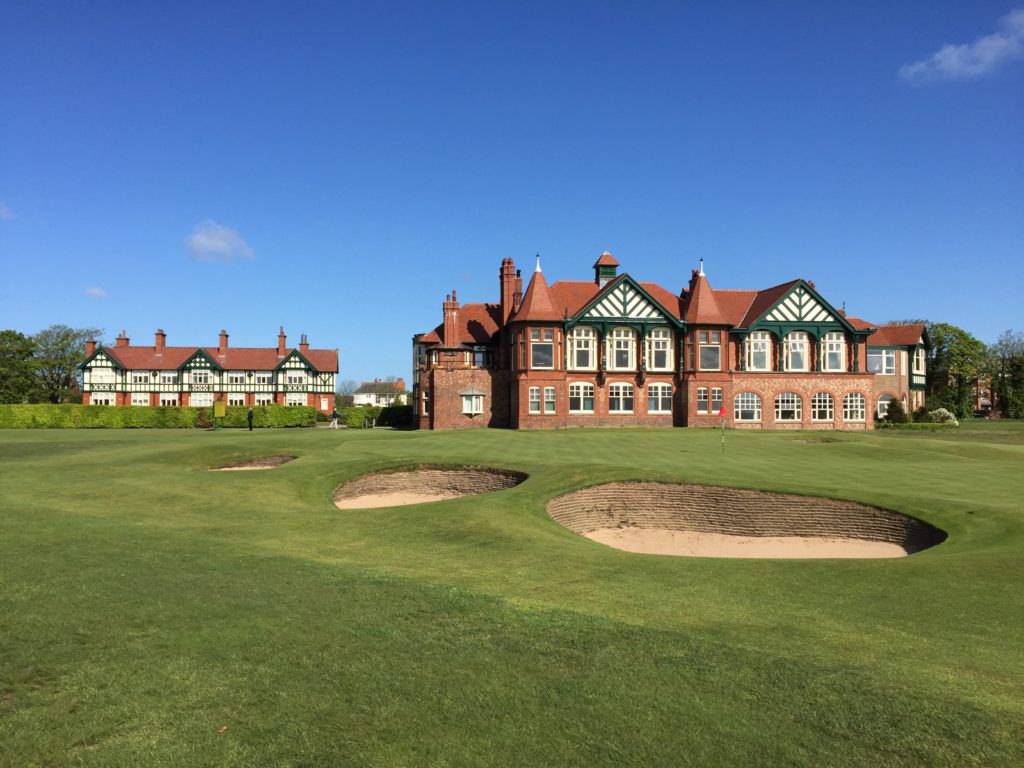 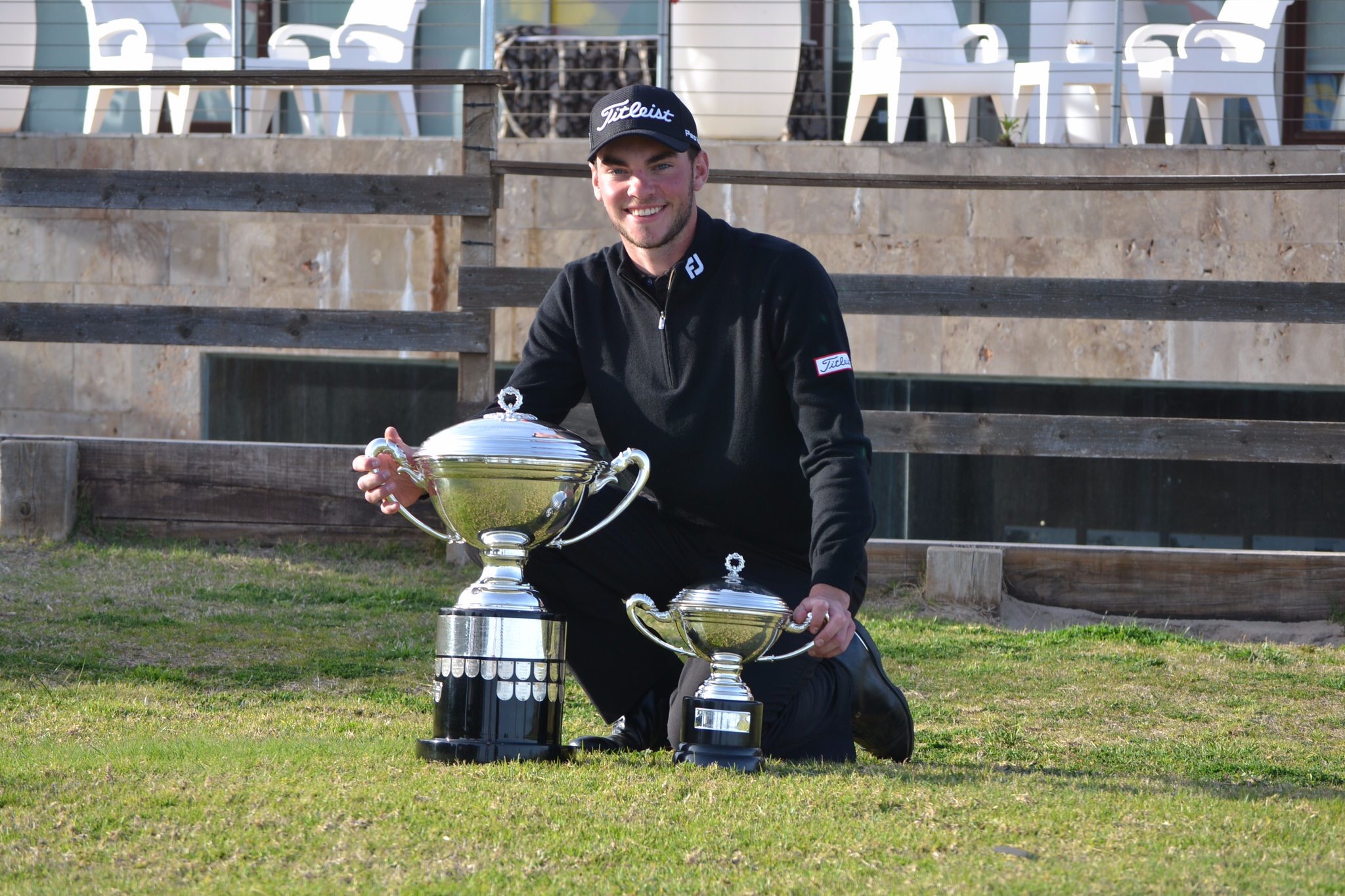 The 36-hole stroke play qualifier was played in strong winds which caused havoc with the scoring, particularly in Round 1. Chris MACLEAN (SCO) eventually achieved medalist honours with an impressive 143 (-1) total. He was the only player to record an under par score. Stuart GREHAN (IRE) 144 (E) was 2nd whilst Alfie PLANT (ENG) and Harry GODDARD (ENG), both 146 (+2), also qualified well finishing in tied 4th. Interestingly the eventual Champion shot rounds of 76 and 75 to secure the 32nd and final place in the match play stage with a 151 (+7) total.

Davidson beat Maclean (2&1), Javier Sainz (1Up), David Puig (3&2) and Kevin LE BLANC (2&1) in the semis to set up a 36-hole final with Englishman Marco PENGE. Penge went into lunch with a 1-hole lead but Davidson came out strongly in the afternoon. The Welshman moved into the lead after a birdie on the fourth and didn’t relinquish it, eventually running out a 4&3 winner on the 15th green.

Marco Penge will be disappointed that the Spanish title evaded him particularly as this was the second match play final he has lost this year. He reached the final of the New South Wales Amateur in Australia a month ago before losing by 1-hole to compatriot Scott GREGORY. Gregory who lost last year’s Spanish Amateur final to Langasque was missing this year as he paces himself ahead of his Masters appearance next month. Nevertheless Penge can take solace in the fact he has moved a few steps closer to the Amateur World’s top 50 (he’s now 55th in the SPWAR) and has once again demonstrated competitive match play skills. Both should stand him in good stead as this Walker Cup year progresses. He won’t have long to dwell on the final as next week he starts his defence of the Sunningdale Foursomes, which he and girlfriend Sophie Lamb won last year.

There is no denying that Jack Davidson’s win was a surprise but upon closer inspection he does appear to be a player growing in confidence and ability. This season he has already finished 3rd in the South American Amateur (74 67 69 68 -10) and followed that up with a tied 7th place result at the Portuguese International Amateur (71 75 74 66 -2) last month.

Jack started 2017 ranked 580th in the SPWAR. He is now 131st and 18th in the GB&I list. The Spanish International Amateur is clearly a prestigious title and it will be interesting to see if he can build on this in the coming months and push himself further into the Walker Cup reckoning. With David BOOTE already well placed could we see at least two Welsh players in the final 2017 GB&I team ?

Whatever happens no one can take this title off him and 2017 will be a memorable year. Well done to Jack on a great win and good luck for the rest of the year. 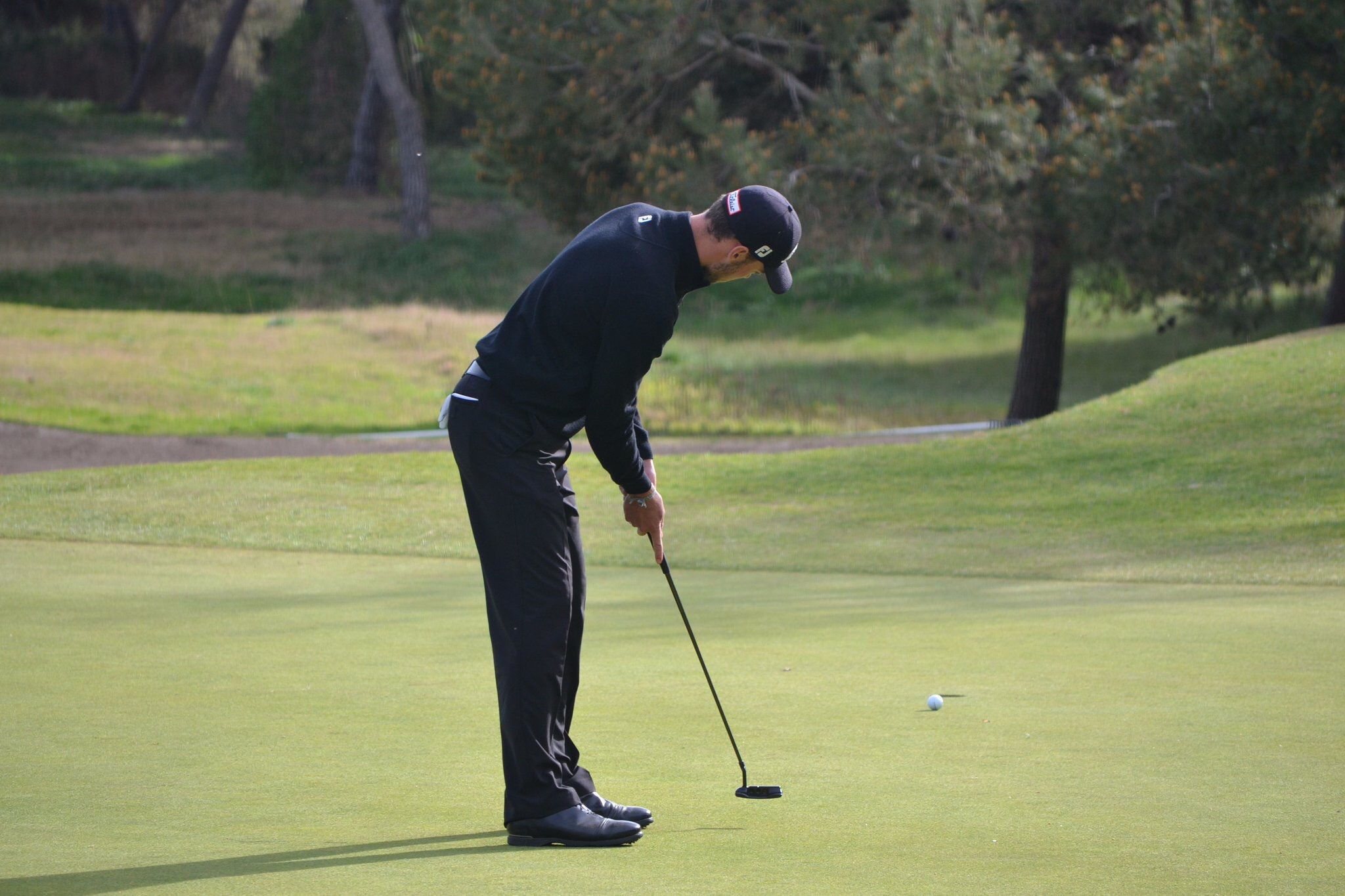