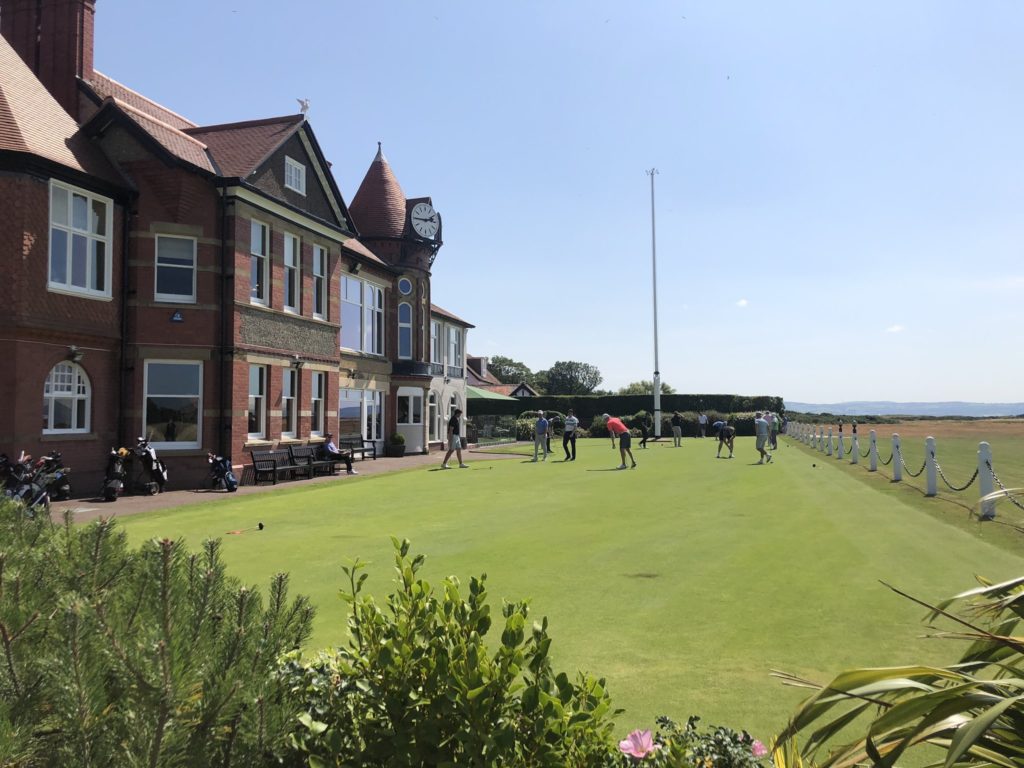 There are 10 players from England, 4 from Ireland, 2 from Scotland and 0 from Wales.

GB&I captain Craig Watson said “We have monitored results of the players originally selected since we last got together as a squad, while also keeping an eye on the performances of other players not included. We have brought in three new players who have had encouraging results in recent events and we look forward to working with them and the other players when we meet up at Royal Liverpool this week.”

It is hard to argue with this new squad selection particularly as it was made before Joe PAGDIN‘s run to the U.S. Junior Amateur Championship semi-finals last week.

No one can be written off yet but the probability is the final 10-man GB&I team will come from these newly selected 16 players.

When I picked my latest squad on 14th July (107. Learnings From The European Team Championships ) I also reduced it to 16 players and included all of the above players except for Matty Lamb and Alex Fitzpatrick. I chose Ben HUTCHINSON and Ben SCHMIDT instead, although I did acknowledge Schmidt had entered the Carris Trophy at Moor Park and therefore would probably be replaced by Fitzpatrick.

The only sour note is the timing of this latest practice session even accepting the packed amateur golf calendar at this time of year. The South of Ireland Amateur Championship has had to issue byes to the match play stage for the Irish players who are competing at Lahinch this week and the Walton Heath Trophy has had to accept the late withdrawals of Messrs. Langley, Plumb and Sloman from its field.

I think we have the makings of a very competitive Walker Cup team and am increasingly looking forward to this being tested in 6 weeks time.