Lewis was born in Warren, Ohio in 1944, and was introduced to the game by his mother, a keen low handicap player.

He went to Rollins College in Winter Park, Florida and played on their golf team between 1963-67.

In 1970 Lewis turned professional and made 26 cuts from the 47 events he played on the PGA Tour between 1971-74. Realising his putting simply wasn’t good enough to compete at the highest level he returned home to work in the family’s still tube manufacturing business.

After a three-year process of reinstatement he returned to the amateur game in 1978. He was well into his 30’s by the time he came to national prominence.

He played in a total of 31 USGA Championships during his career without sadly ever winning one. He recorded three runner-up finishes. He lost 9&8 to Hal Sutton in the 1980 U.S. Amateur Championship at The Country Club of North Carolina, by 2 Holes to Jim Holtgrieve in the inaugural U.S. Mid-Amateur Championship in 1981 at Bellerive C.C. near St. Louis and finally 5&4 to Michael Podolak in the 1984 U.S. Mid-Amateur at Atlanta Athletic Club in Georgia.

USA won all four of the Walker Cups that Lewis played in with the man himself contributing 10 wins in his 14 games at Cypress Point Club, Royal Liverpool G.C., Pine Valley G.C. and Sunningdale G.C. As Captain he had a won 1 – lost 1 record, losing 12.5-11.5 at Ganton G.C. in his first match before winning two years later at Chicago G.C. by the same scoreline. 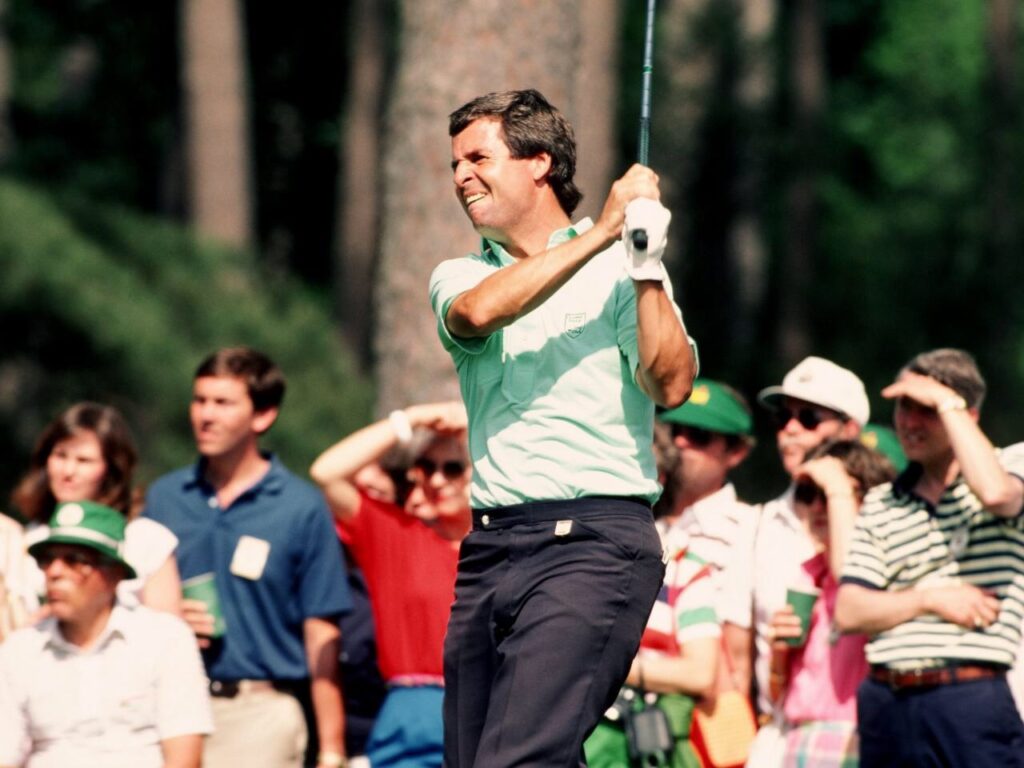 In his later years he volunteered as the head golf coach at Gilmour Academy in Gates Mills, Ohio.

After losing his long battle with lung cancer Lewis leaves a wife, Patricia, and two children, Tiffany and Tristan.

Bob Lewis managed to combine being a fierce competitor with a friendly demeanour and a high level of sportsmanship. He leaves a legacy as one of the most well liked and respected people in the history of amateur golf and the Walker Cup. 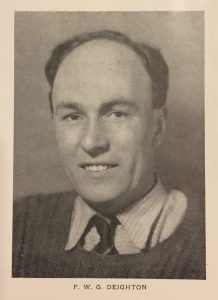 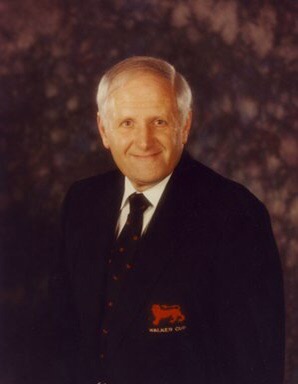