Matthew JORDAN today confirmed he was turning Professional and had signed with management company Sportcircle.

Matthew is the last member of the 2017 Great Britain & Ireland (GB&I) Walker Cup team to transfer over to the paid ranks. The announcement came exactly one year after the conclusion of the match in Los Angeles. 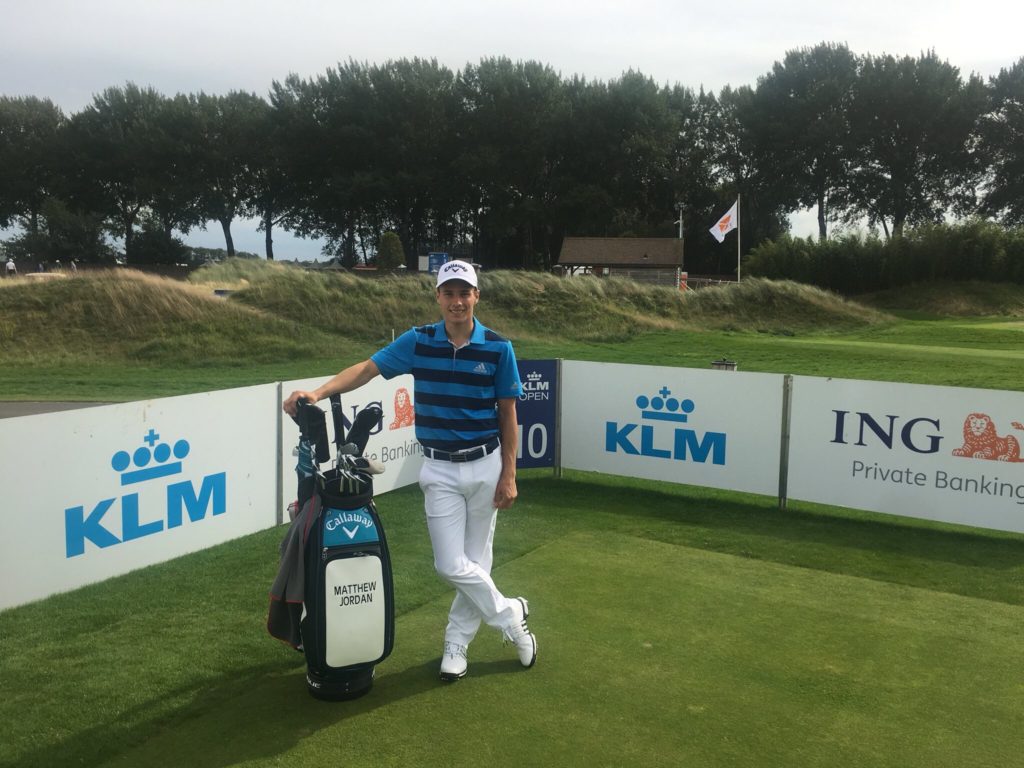 The individual highlights for the 22 year old from Royal Liverpool G.C. were his St. Andrews Links Trophy (2017) and Lytham Trophy (2018) wins.

Fittingly his final round as an amateur was a low one; a bogey free 65 (-8) last Saturday on Carton House’s O’Meara Course in the World Amateur Team Championship event.

He was ranked 16th in the Scratch Players World Amateur Ranking and 5th in the World Amateur Golf Ranking today reflecting his stellar amateur career.

He will make his debut at this week’s KLM Open on the European Tour. He also has further entries lined up at the Portugal Masters (20-23 September) and Dunhill Links (4-7 October) in the next few weeks.

Following hot on the heels of Gian-Marco PETROZZI (ENG) over the weekend, the impending departure of Robin DAWSON (IRE) next week and the start tomorrow of the 2018 European Tour Qualifying School series it will be interesting to see who is left in a few month’s time to contest a place in our 2019 Walker Cup team.

Good luck to Matthew. Fingers crossed for a fast start this week in The Netherlands.