John “Spider” Miller was today confirmed as the 2017 USA Captain by the USGA. 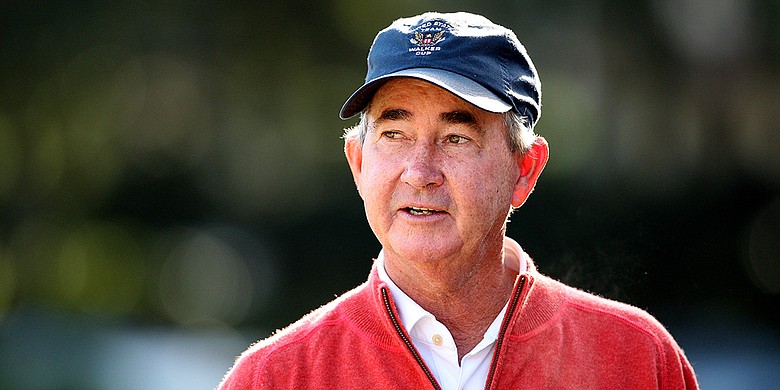 Mr. Miller captained the United States team at Royal Lytham & St. Annes in 2015. Understandably given the heavy defeat inflicted upon the team his captaincy came in for some criticism in the post match analysis.

However, with the USGA adopting a ‘two-time’ policy since the mid-1990s the decision to give him another go was never really in doubt.  Indeed the omens are good for the United States – three of Miller’s four recent predecessors have all earned their revenge two years later after starting their tenure with away defeats.

In announcing the USGA’s decision Diana Murphy, USGA vice president and Championship Committee chairman, said: “The members of the 2015 USA Walker Cup team were enthusiastic about their experience at Royal Lytham, and all cited Spider as the reason for their overwhelmingly positive comments. The USGA believes that Spider’s leadership, innate understanding of the values of the competition, and his good-natured spirit are critical to the same experience he can provide for the team in 2017.”

Mr. Miller, who is 64, comes from Bloomington, Indiana. He is married to Kathy and they have five children. He owns Best Beers Inc, a beverage distribution company, which he established in his home town in 1979.

He won the U.S. Mid-Amateur Championship in 1996 and 1998. As a result of these wins, he competed in the Masters Tournament in 1997 and 1999. Mr. Miller also represented the United States in the 1999 Walker Cup match played at Nairn in Scotland. Miller teamed up with Hunter Haas to win a pair of foursomes matches before he lost to Paul Casey, 3 and 2, in the final day singles.