The AUSTRALIA team, consisting of Cameron DAVIS, Harrison ENDYCOTT and Curtis LUCK, won the 2016 World Amateur Team Championship in Mexico. Their 72-hole score of 534 (-38) equalled the best ever team score and helped them to a massive 19-shot win.

ENGLAND (-19) collected the silver medal with AUSTRIA and IRELAND (-18) sharing bronze. It is the first time that both ENGLAND and IRELAND have medalled since the home nations started competing individually rather than under the Great Britain & Ireland banner. 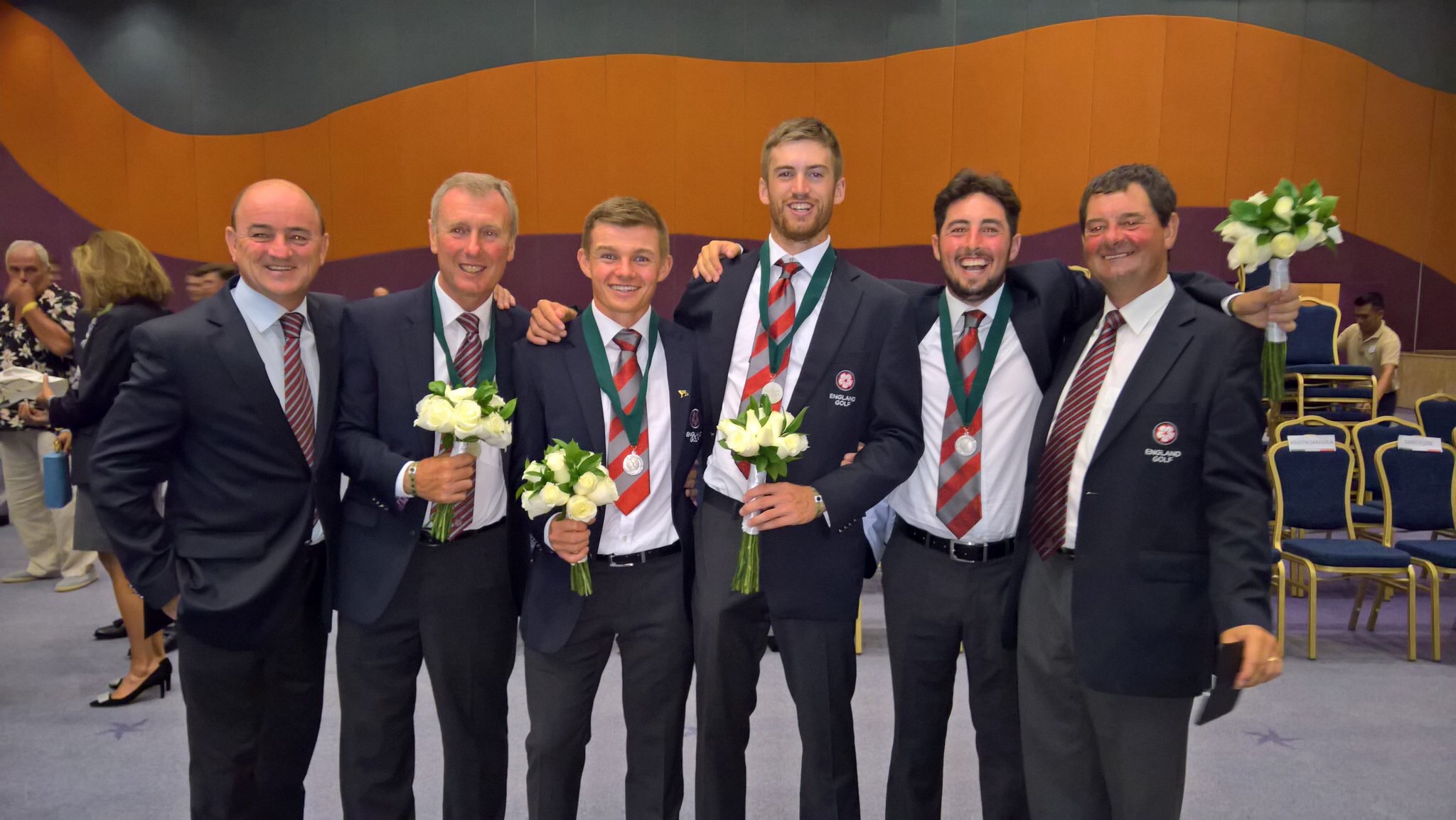 SCOTLAND (-11) finished a disappointing 11th given their strong team and great start to the event – they led after Round 1 on -10. WALES (-8), on the other hand, will be pleased with their encouraging T16 result.

Looking ahead to the 2017 Walker Cup it is of course interesting to reflect on which of the 12 GB&I players performed in this elite company. 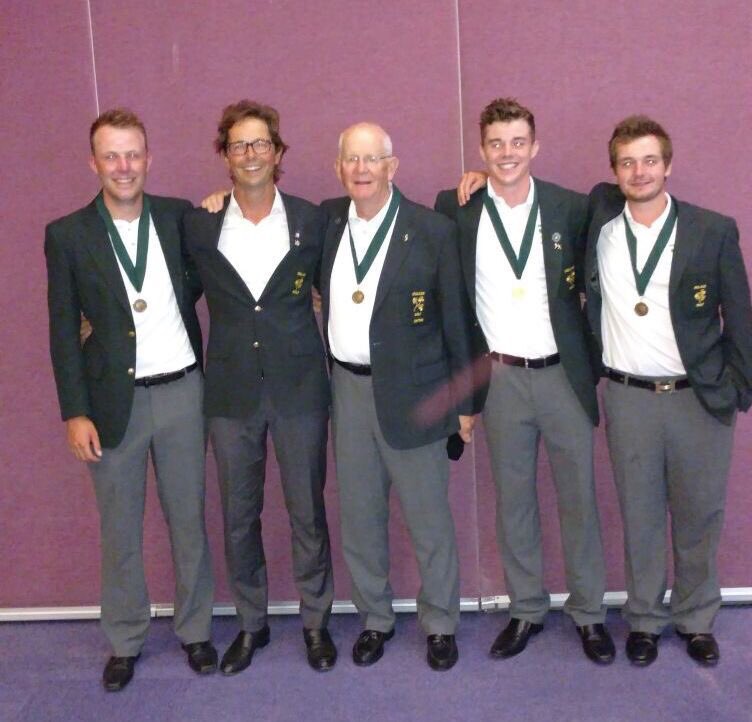 Alfie PLANT – who holed a 9-foot birdie putt on the last green to secure second place for England – and David BOOTE both increasingly look probables for the 2017 Walker Cup team. Both seem to be playing consistently well at the moment with their potential selections having the aded benefit of bringing some experience and maturity to the team room.