The Georgia Cup is an 18-hole match play competition played the week before The Masters between the reigning United States and (British) Amateur champions.

The match was established by The Golf Club of Georgia (GCOG) located in Alpharetta. First contested in 1998 the 2017 event was the 20th in the series. 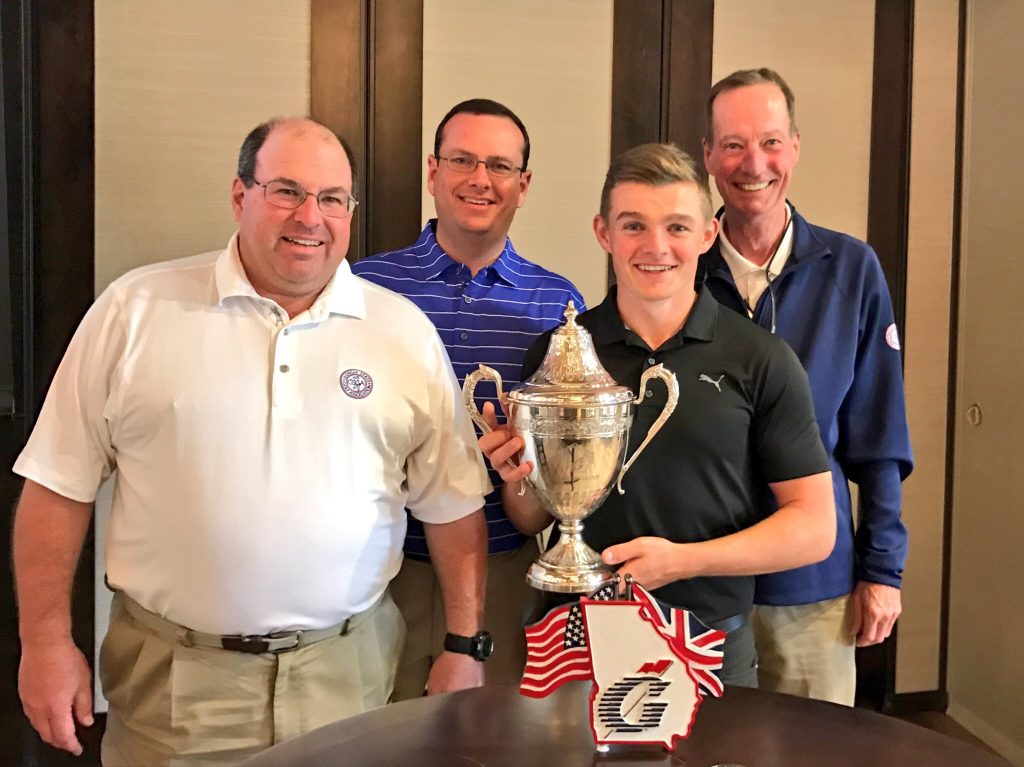 I see this as a small morale boosting victory for both Great British & Irish golf and for Scott himself.

The scalp of Curtis Luck is certainly not to be sniffed at. In my opinion he is the best amateur golfer in the world, now ranked No. 1 in the SPWAR by some margin. Having won both the US Amateur Championship and the Asia-Pacific Amateur Championship last year he has been building an enviable amateur record. He will be turning Pro immediately after next week’s Masters, which both players are exempt for.

Luck is obviously well known and respected in the U.S. too. Gregory’s win will have sent a little message to our friends in the U.S. that there are one or two quality players over here and they will do well not to under-estimate any of those selected for our Walker Cup team in September.

Perhaps more importantly it again confirms Scott’s match play pedigree. He is clearly competitive and more than capable of delivering under extreme pressure. Coming shortly after his win in the New South Wales Amateur Championship in February his selection for our Walker Cup team is now assured.

It will be interesting to see how Scott gets on at The Masters where no GB&I amateur has made the cut since Peter McEvoy in 1978, 39 years ago.

Here are the hole-by-hole scores from the 2017 match, which was clearly one of the best seen to date:- 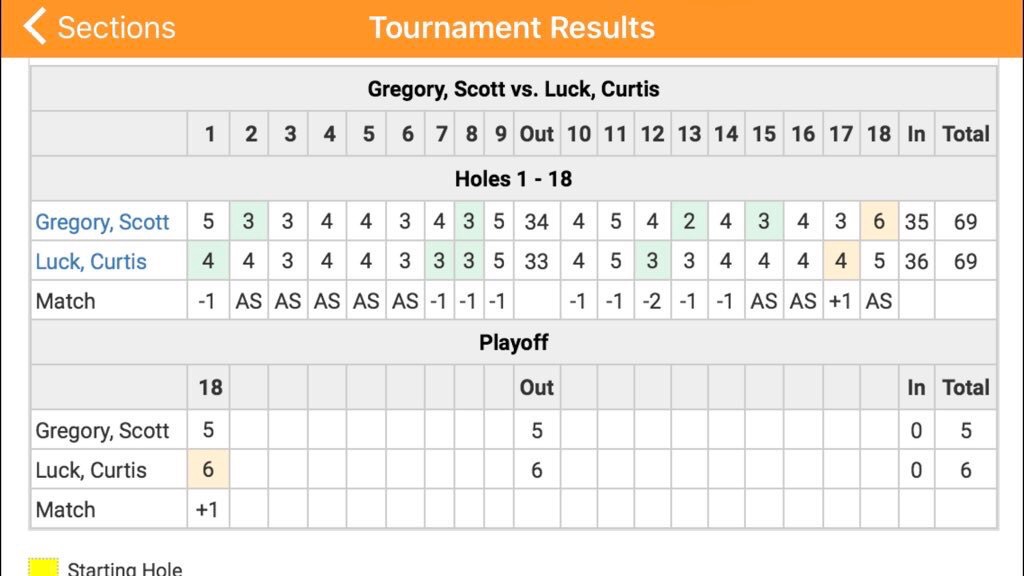