Grant, from Craigielaw, has received an invitation to next week’s Alfred Dunhill Links Championship and will therefore make a home debut in Scotland a week today.

No one can say that Grant hasn’t done his apprenticeship.

He then went out to the University of San Diego. He graduated in 2015 having won four times during his spell on the United States college circuit.

During this time he qualified for the 2013 Open Championship at Muirfield, won the 2014 St Andrews Links Trophy (which bodes well for next week) before playing his part in winning Arnold Palmer Cup (Europe) and St Andrews Trophy (GB&I) teams.

In 2015 Grant reached the final of The Amateur Championship at Carnoustie (which again bodes well for next week), where he lost to France’s Romain Langasque. This inevitably secured a spot in that year’s GB&I Walker Cup team albeit he struggled for form and was sparingly used by Captain Nigel Edwards at Royal Lytham.

He also played in the Scotland side that achieved back-to-back European Amateur Team titles in 2015 and 2016. His final amateur event came at the World Amateur Team Championship in Mexico, where despite being amongst the favourites, Scotland quickly fell down the Eisenhower Trophy rankings after an encouraging opening day. 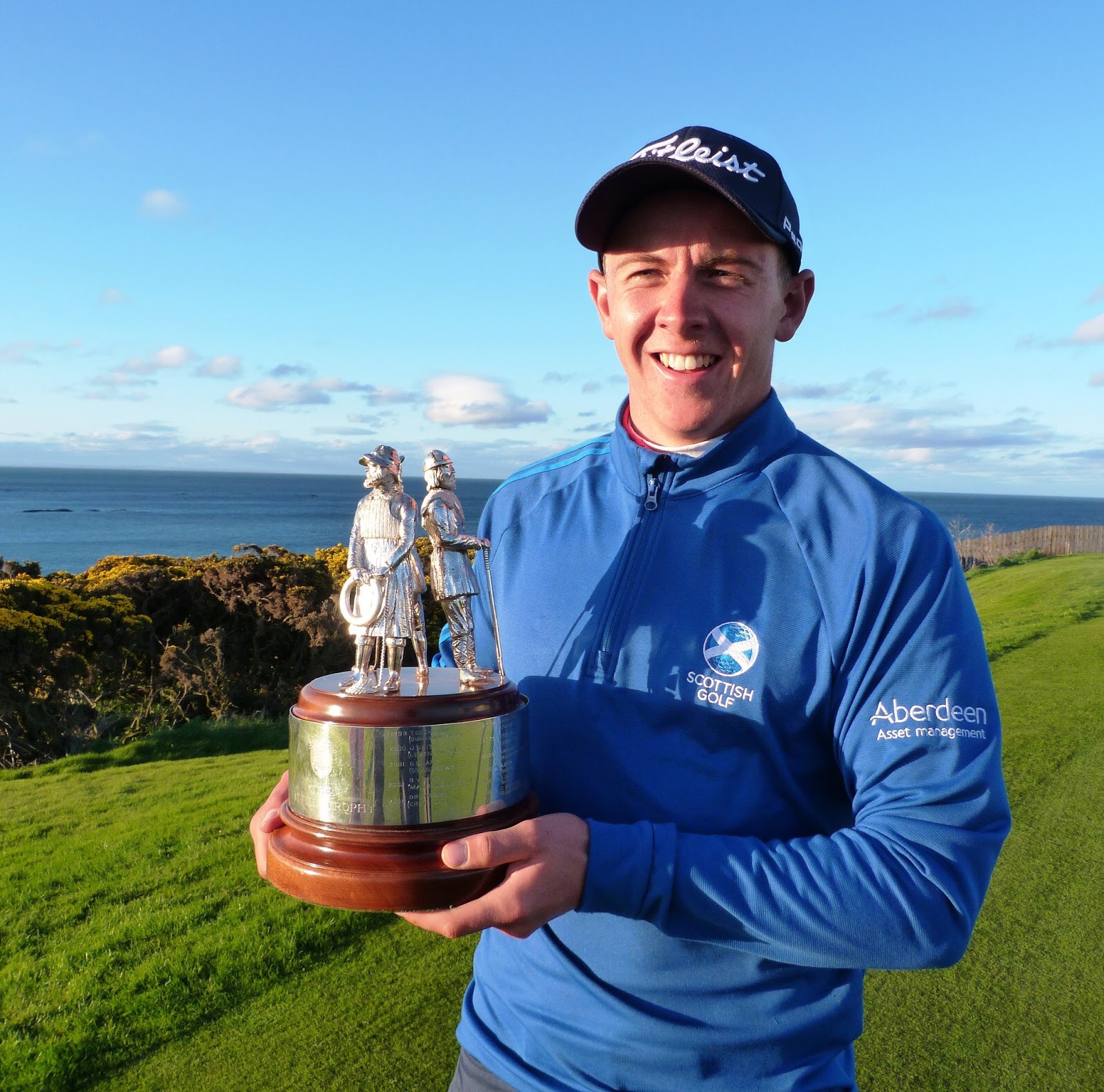 “I’ve thoroughly enjoyed my time playing amateur golf and will forever be grateful to both Scottish Golf and The R&A for the experiences and opportunities I’ve had over the years,” said Forrest.

Like stablemate Ewen Ferguson Grant has already benefitted from playing in some Challenge Tour events this season, albeit has failed to make the cut in any of these events.

With Jack Hume also expected to confirm that he is turning pro. shortly it now means that all of the 2015 GB&I Walker Cup team have made the switch. We now know for certain that GB&I will turn up in Los Angeles in 2017 with a completely new team made up of rookies.

Best wishes to Grant who will be looking to make an early mark in the European Tour’s Second Qualifying Stage in Spain in early November.